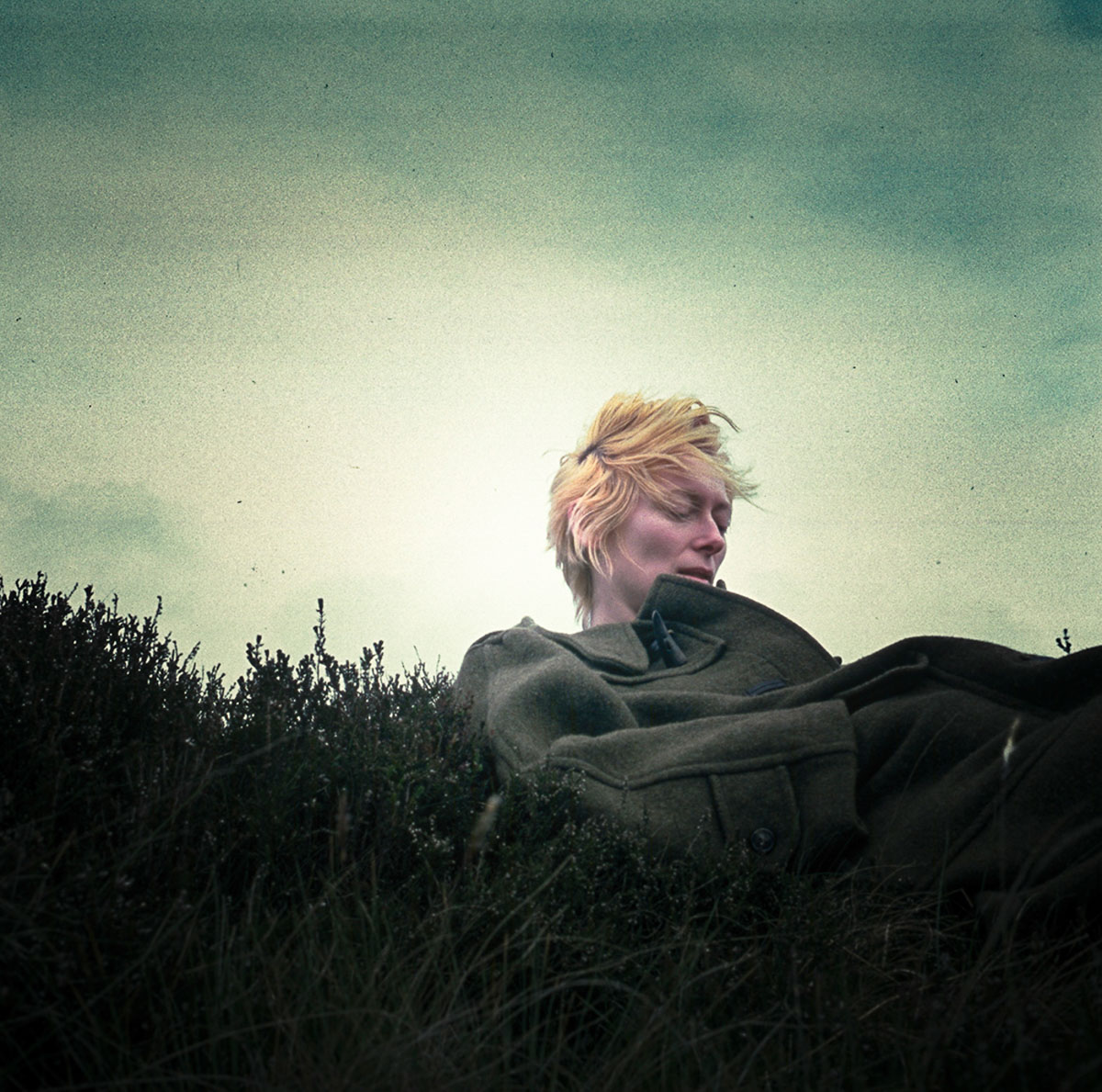 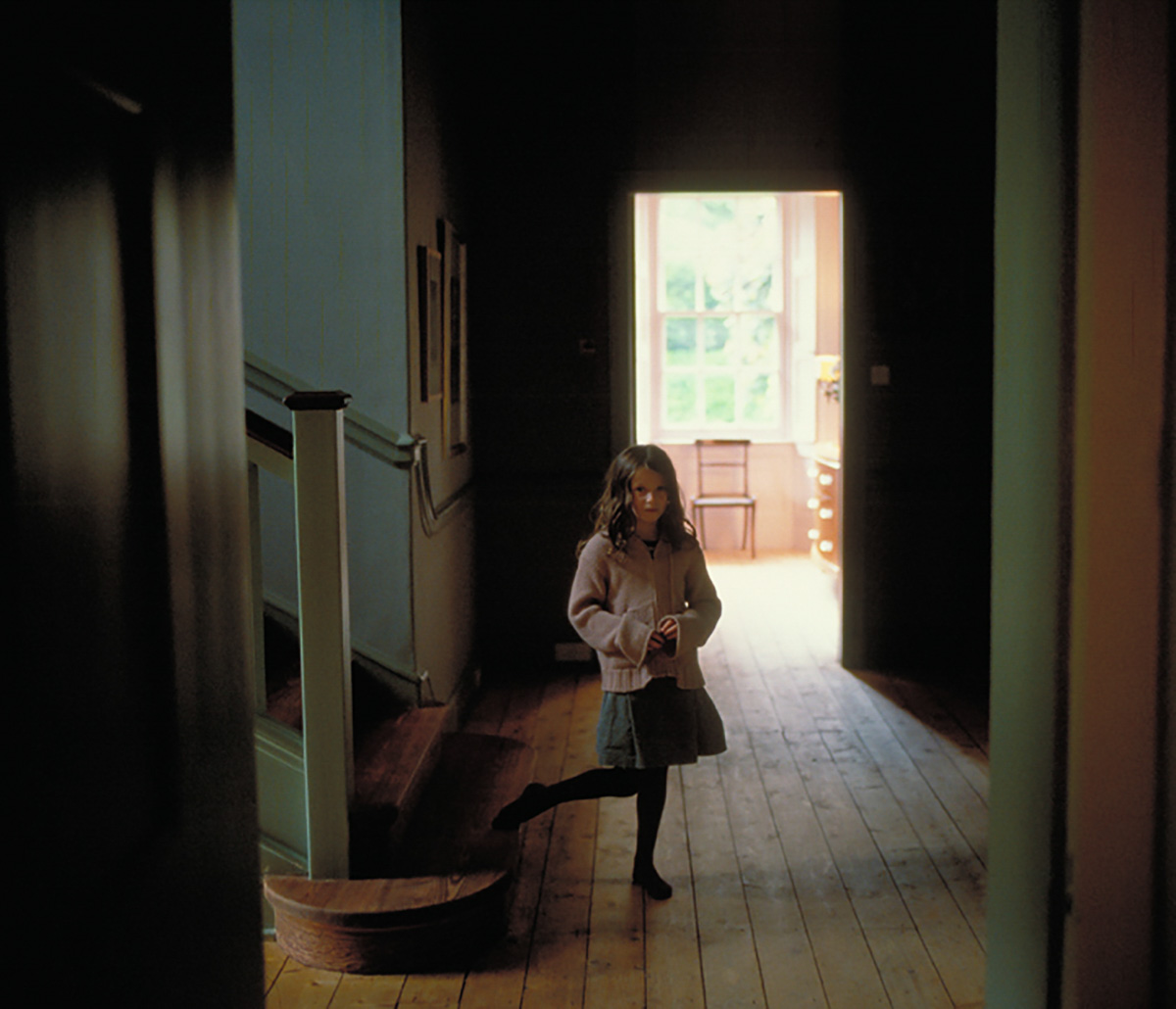 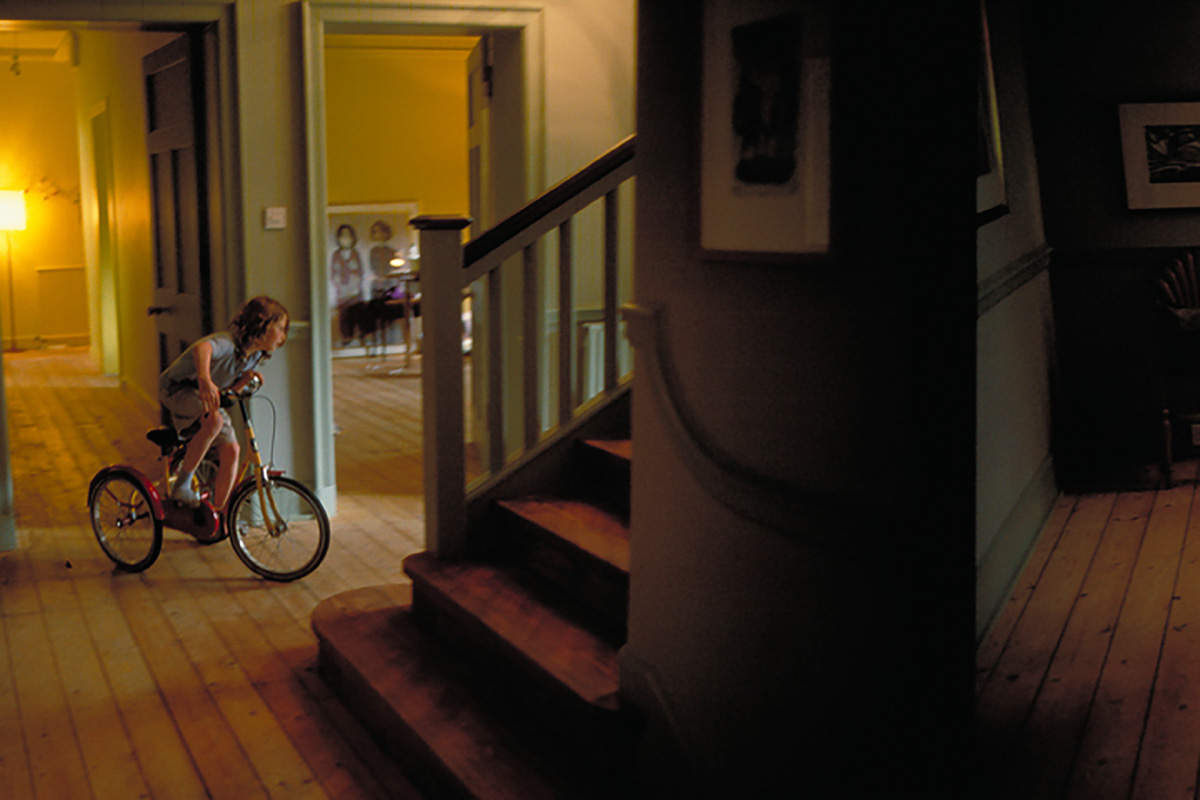 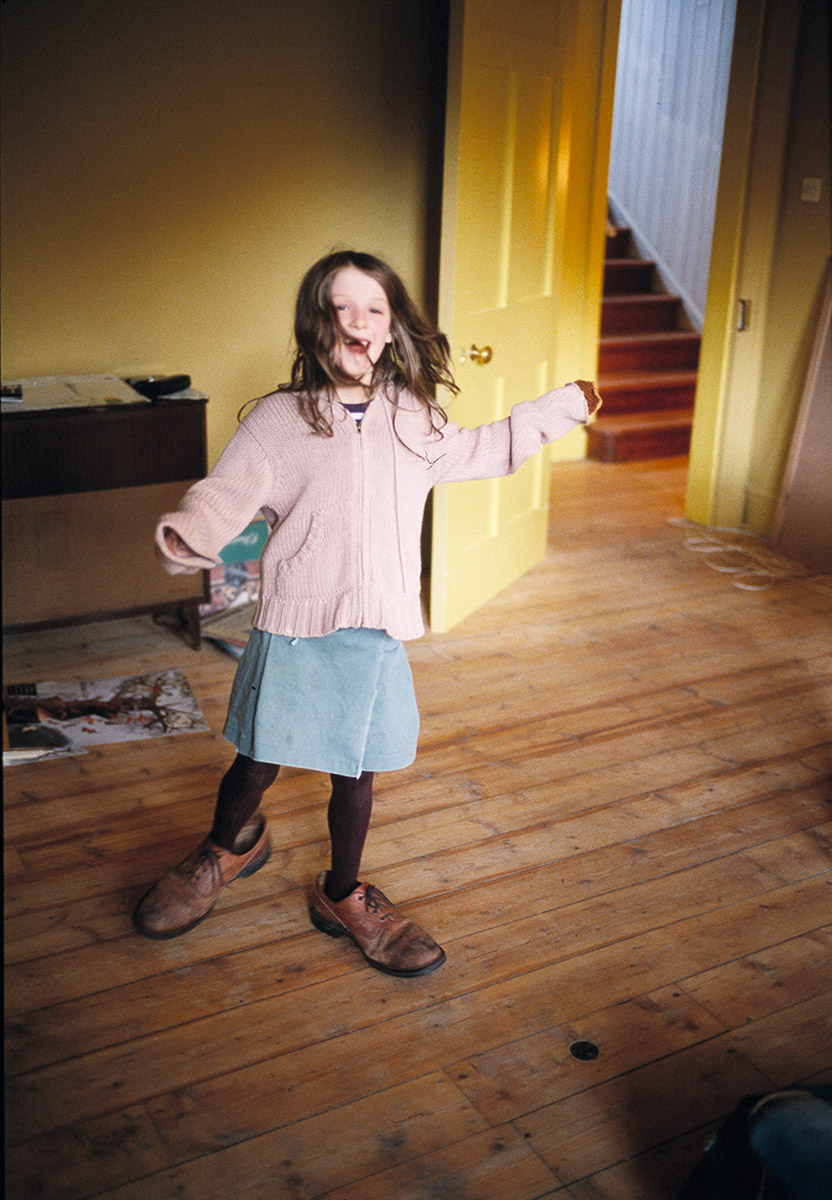 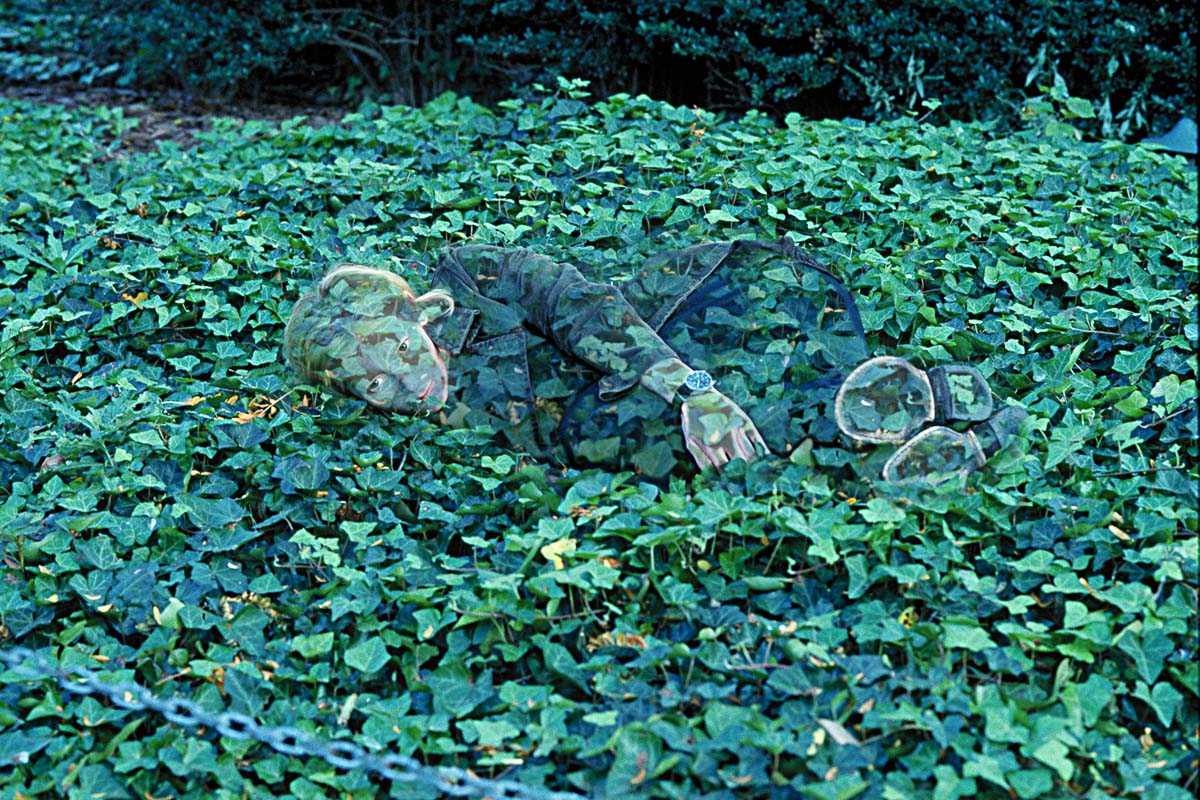 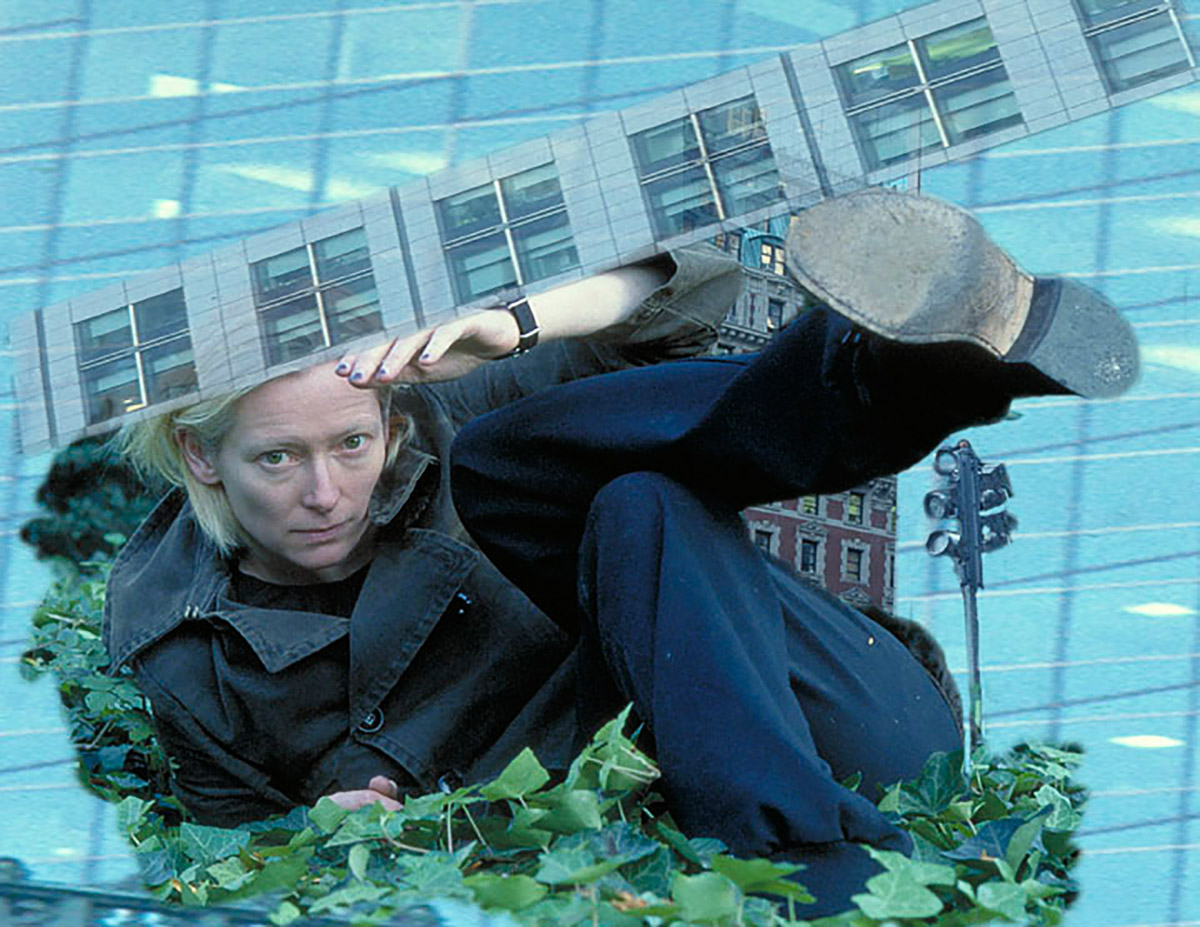 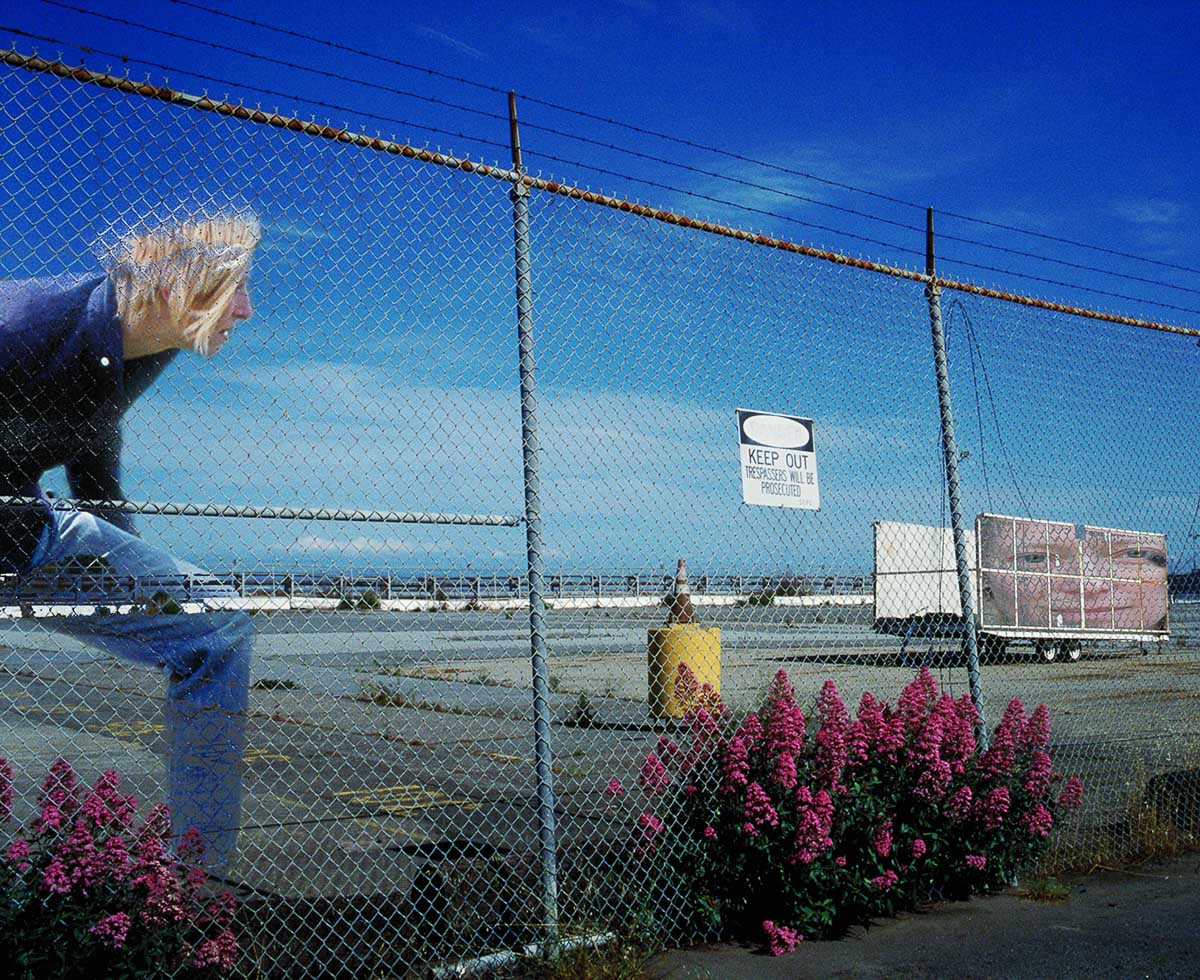 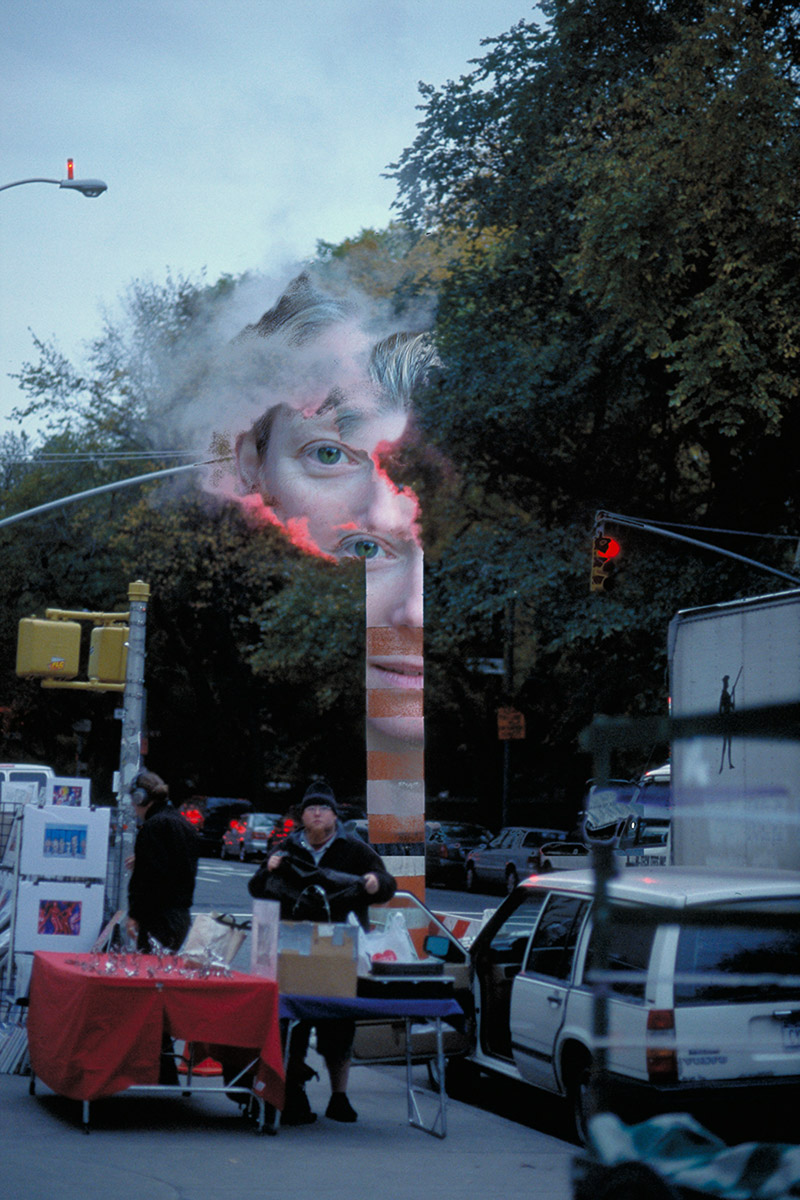 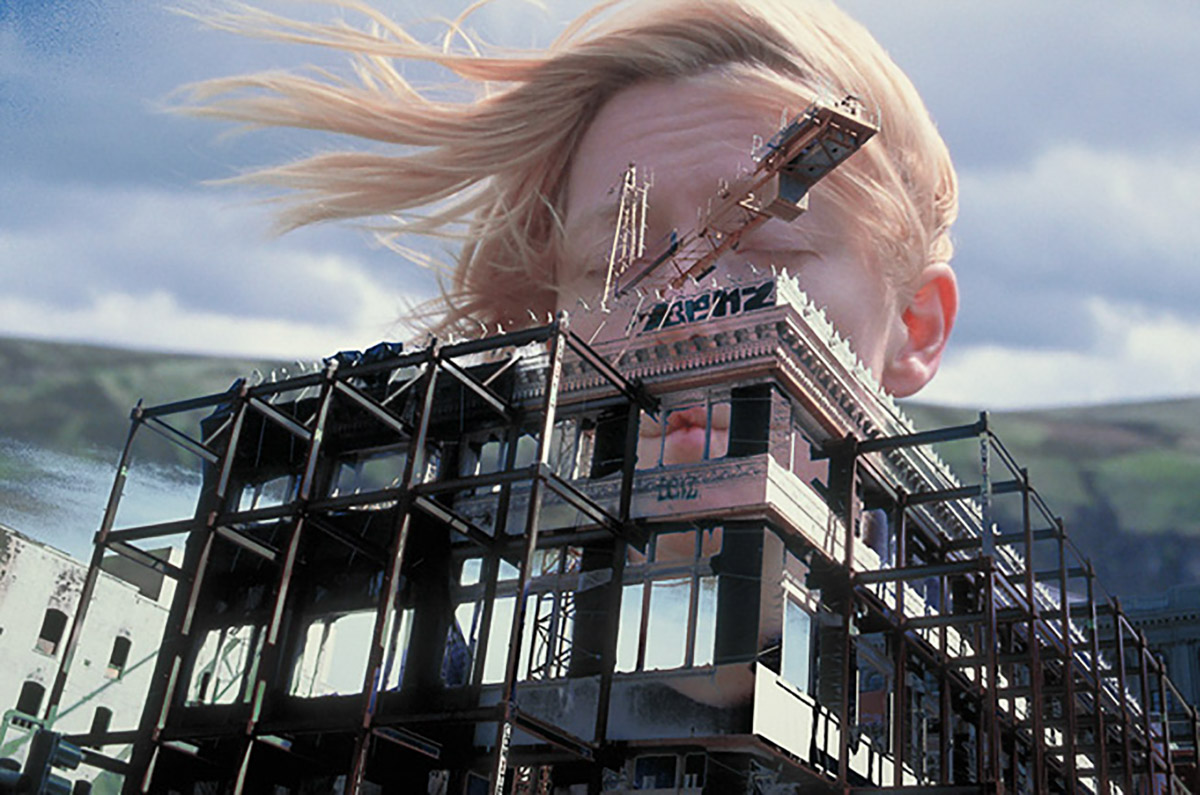 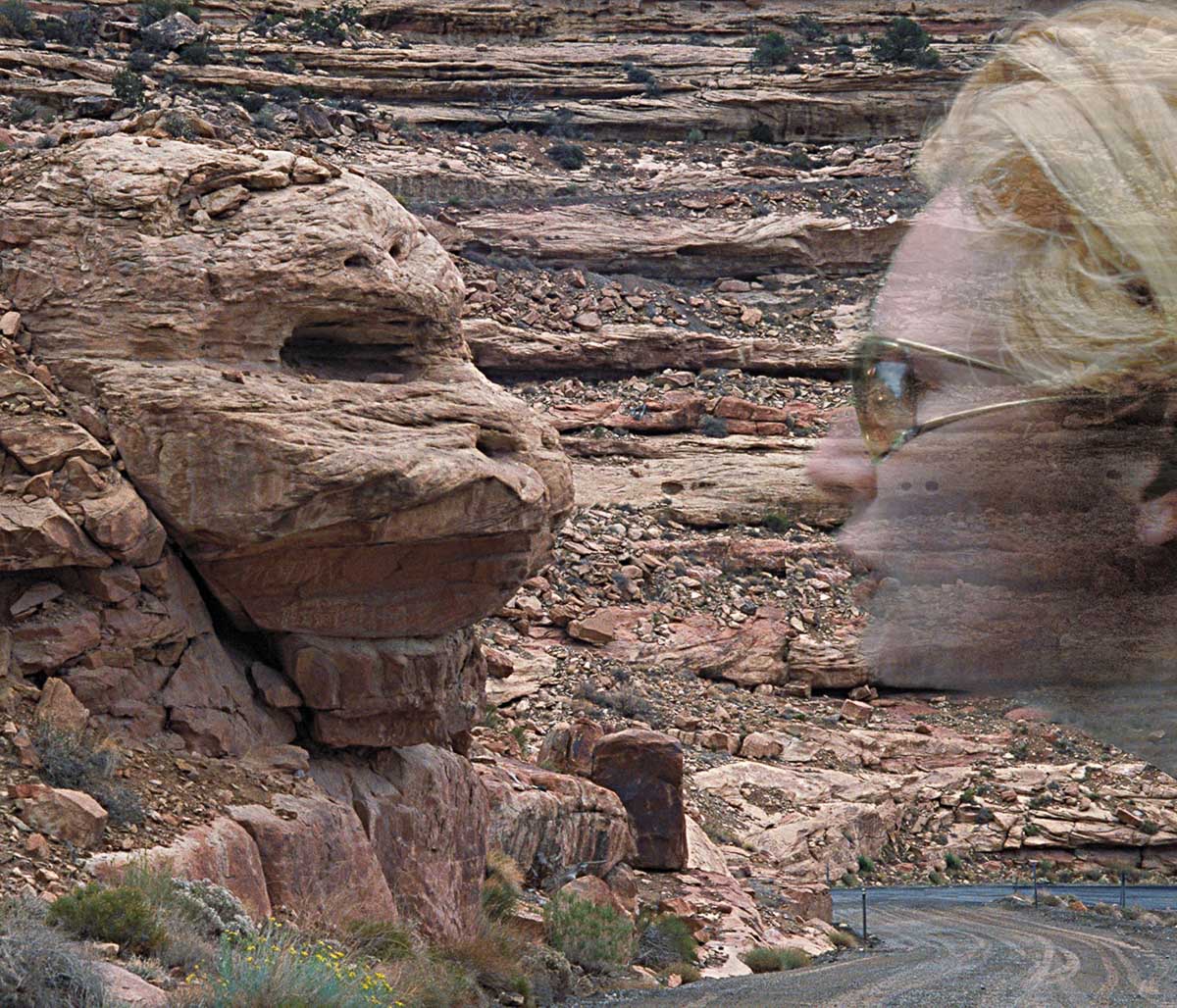 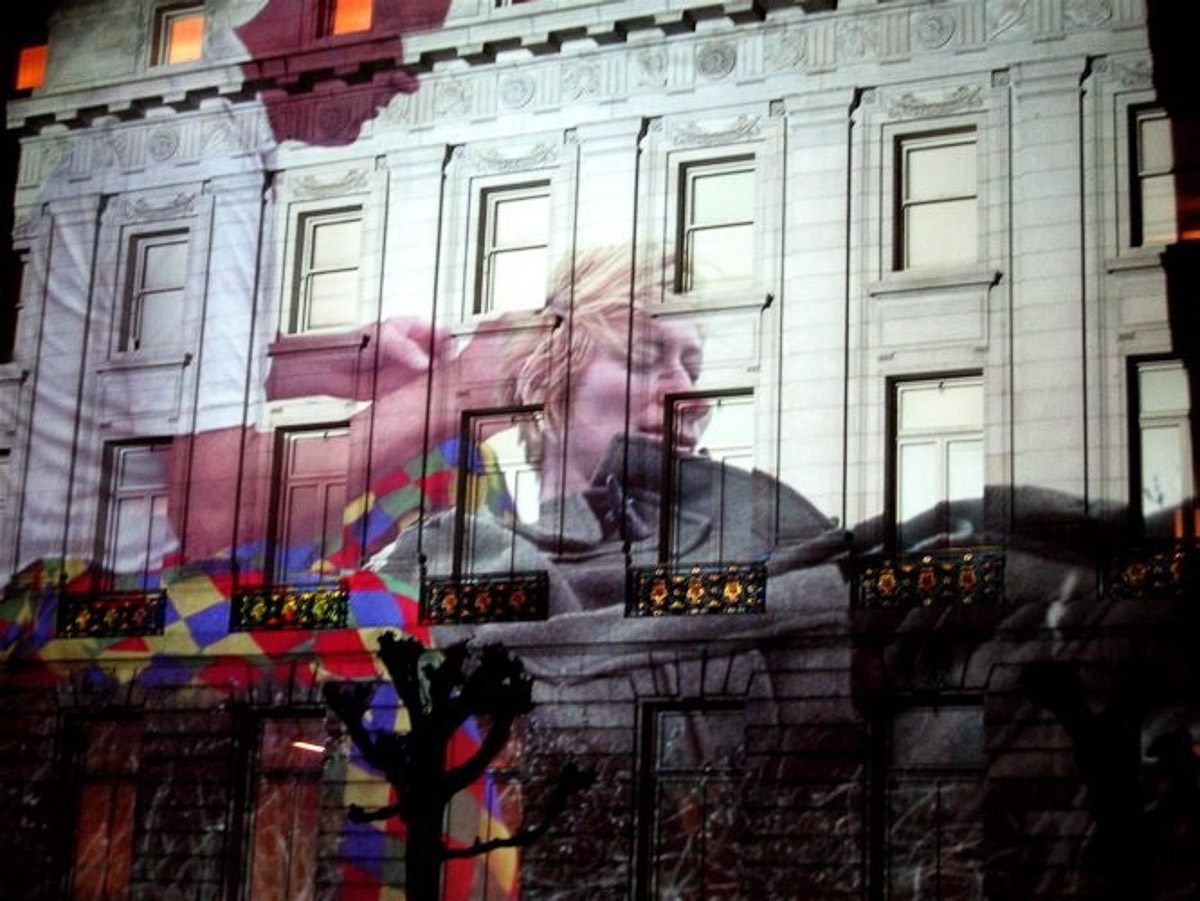 This series is just a fat love letter to the actress who is someone that lifts anyone who knows her into the stratosphere of intelligent kindness, and inventive play. There is no one I’d rather talk politics with. When you are in her sphere, and that of her wonderful partner and children, as I was for a couple of years making these pictures, you feel cosmically lifted. Projecting the images I made, a block wide and four stories high, on the north and south faces of City Hall for a week when she came for the San Francisco Film Festival. It was the perfect size for her. Thank you, you big star, and I mean celestial.

"Gray has made dreamy digital collages, combining her color images in a manner that’s more Magritte than Warhol, with a hint of 'occult' trickery […] Gray’s project gives the images a special radiance [as] City Hall feminized like a model in this cross dressing town, becom[ing] something similar to an actress who assumes a role or tries on costumes."
- David D'Arcy, Artnet Magazine.