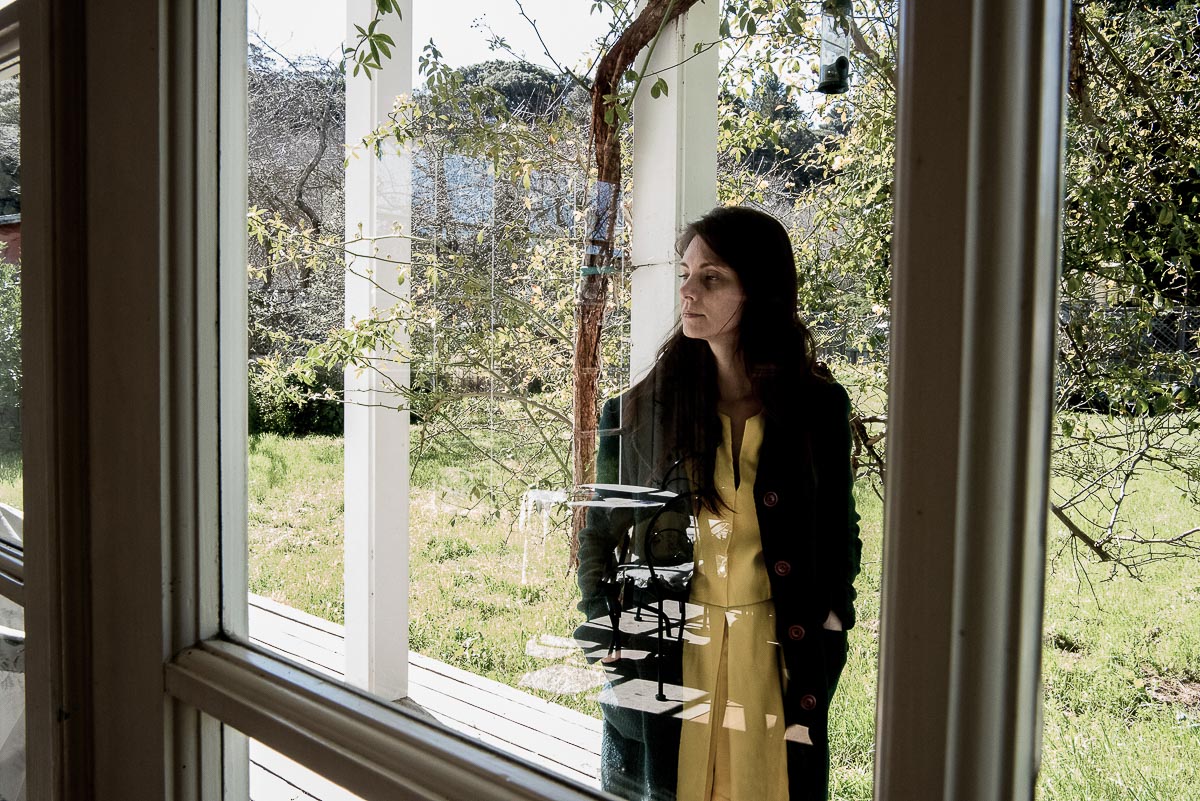 Going Out of My Head

This is a series that also has a written story that weaves through the pictures.
0-Pic:
Going Out Of My Head

01 –
I had lost confidence. It had been stamped out of me. Why should I talk to anybody? What good would it do? If they knew I couldn’t believe a word they said and that I knew that I knew things they couldn’t understand, they wouldn’t have wanted to talk to me, either. I needed time to get the story straight, my story, for myself. Didn’t matter what anyone else thought. How can anyone else sort out my mess?

03-
I had to be rescued or I’d still be in L.A. in bed. I was with my mother for a year and then moved in with an aunt. It was she who sent me to meet Charlie.

05 –
C: I’m having seizures, Viv. They wanted to take some of my brain-
V: A lobotomy!
C: But I wouldn’t let them.
V: That was brave, Charlie. But what will happen to you?
C: So now I am their experiment. It’s kind of exciting, actually, if it works, they’ll control the jolts of lightning in my head.

07 –
V: I would not want to be experimented on. I think I’d feel used. But you have a kind of proof that you’re in trouble – seizures, the chip. I envy that. Mostly I feel like I’m faking it; whatever I feel.

What you looking at, Charlie?

11 –
V: What’s it feel like?
C: Like bubbles in a glass of champagne.
V: No, really. Does it hurt?
C: I never know when it’s coming. I was in L.A. cutting movies, small films. It’d gotten so that work was reasonably steady. It hadn’t been quick or easy for me to leave home. But I was just beginning to enjoy myself.
V: I was in L.A., too, recording music. We probably worked with some of the same talent.
C: But now I’m not trusted to walk down a flight of stairs.
V: No one should trust me, but they always do.
C: You warning me?

13 –
V: I haven’t slept for two years.
C: You must be hallucinating, paranoid, depressed. No wonder you couldn’t get out of bed.
V: You ever been on klonopin? Getting off is worse. I can’t dream. I get into a sort of trance where I feel like I’m falling in space. There’s this pressure on my head, like a cosmic vice. It gets tighter and tighter until I think it’ll push through my skull. And if I don’t get a migraine, I start crying and I can’t stop for days, sometimes longer. Don’t I sound appealing?
C: I could look after you.

15 –
V: It’s a beautiful place.
C: You think so because it isn’t your parents’.
V: Technically, we’re both homeless.
C: And yet I can’t leave. I’ve been captured by a chip, Viv!
V: I can’t be your nurse Charlie.

20 - Pic
The two contorted in moonlight.

I wrote a song while I was there about a couple who were more lonely together than apart.
I swear Charlie was in the audience when I played it that first time. Or is it that everyone with
a chip now looks like Charlie? Or is it a malfunction in my chip; a permanent echo?