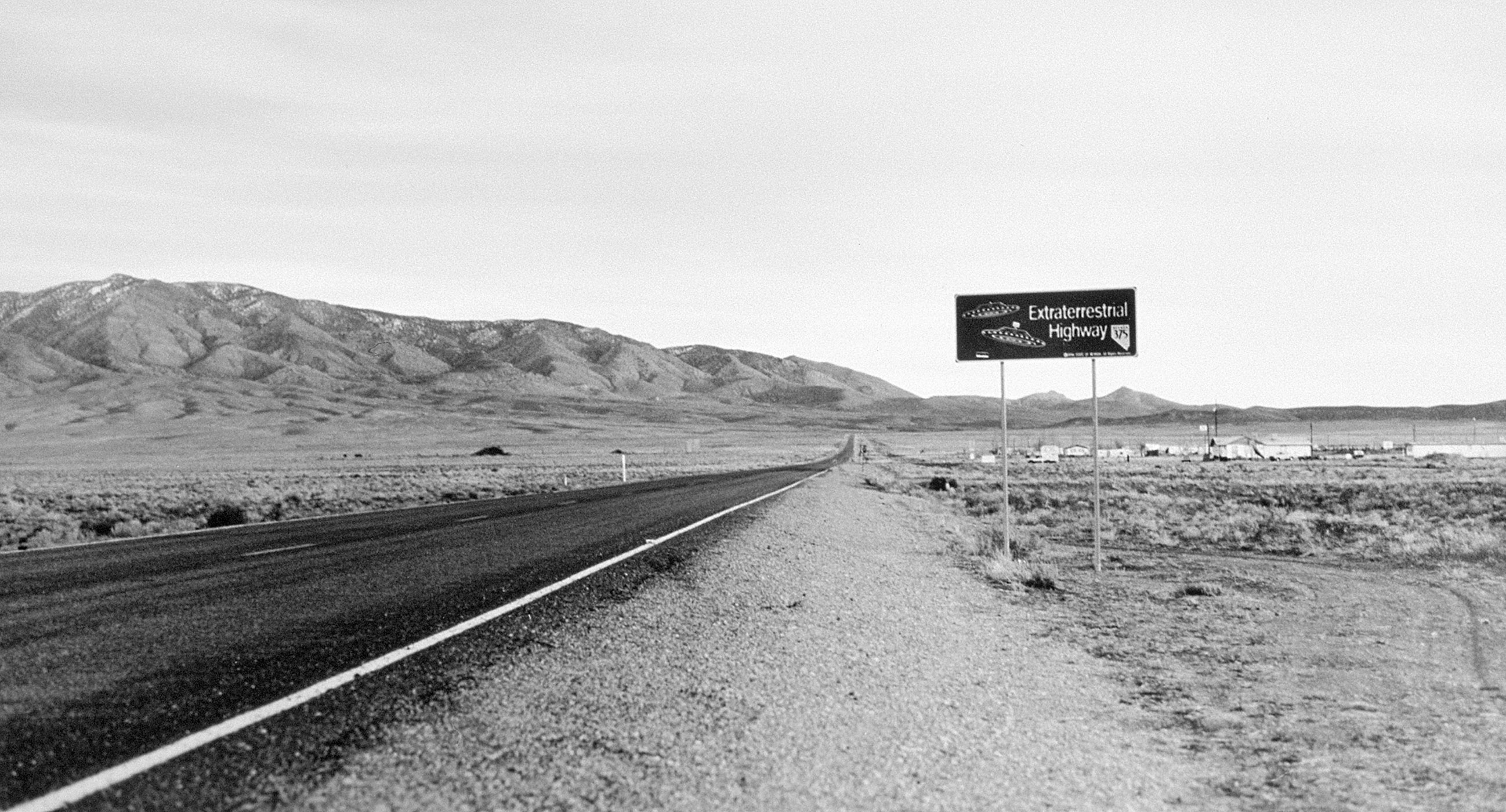 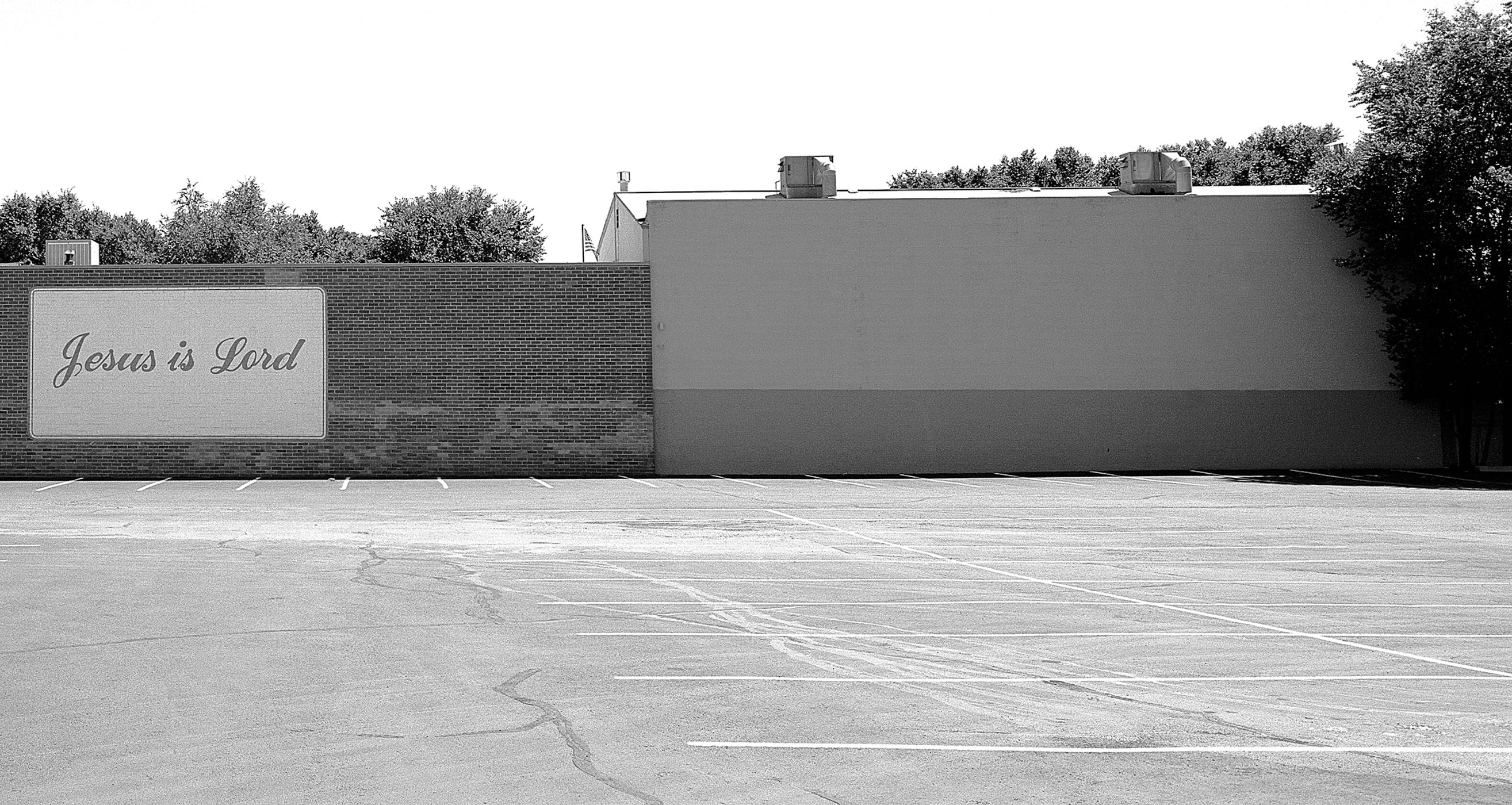 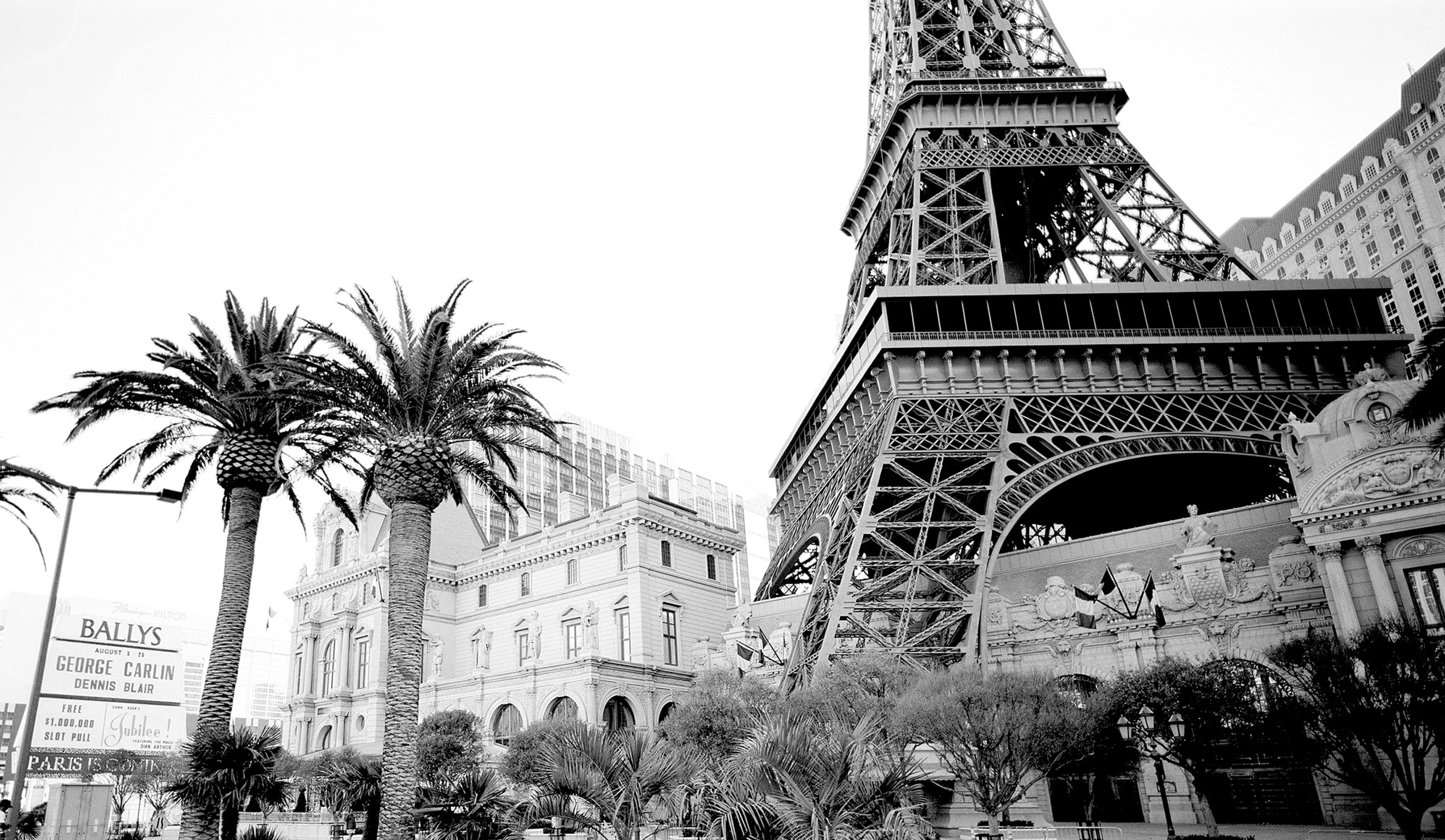 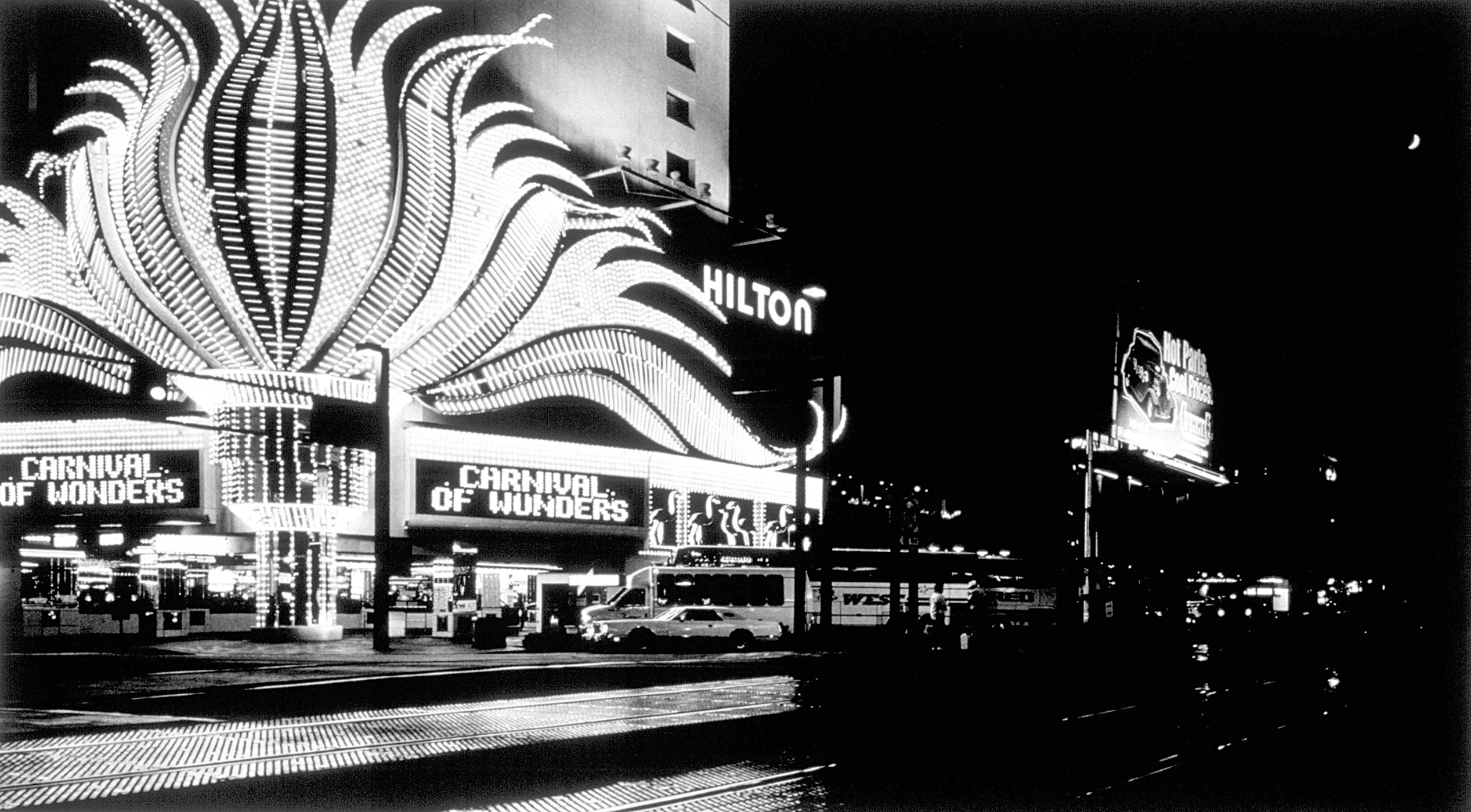 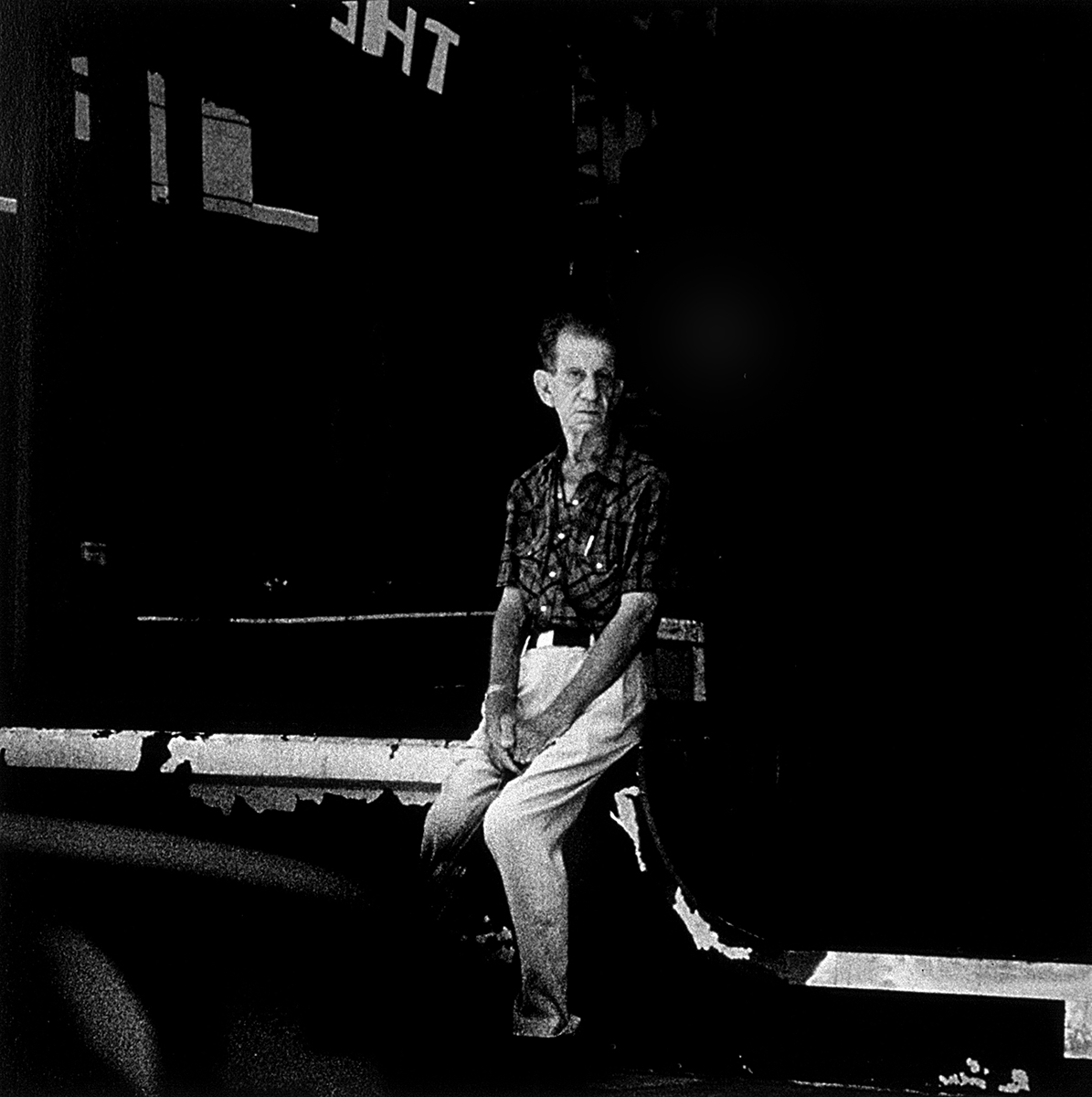 This project began when my husband asked me to photograph the state for a book he was writing called “In Nevada: The Land, the People, God and Chance.” We had two young boys that we would bundle in the car and drive the Loneliest Highways.

I am a photographer of people even when they aren't in the pictures. So that when I saw clouds in disc shapes in the sky they looked like flying saucers.

In the book the pictures were frustratingly small at 2 x 1 inches. The gallery that represented me, Jernigan Wicker in San Francisco, gave the series a show and I made 20 x 24 inch silver gelatin prints. But a collector with a keen eye, Maury Kanbar, felt they should be much larger and he gave me the money to make sample silver gelatin prints 80 by 72 inches.

“My advantage in researching and writing IN NEVADA was not just having the company of Lucy Gray (and our sons) on several drives through the state. It was also the way her photographs helped me see and understand the state.”
- David Thomson, author of “In Nevada”