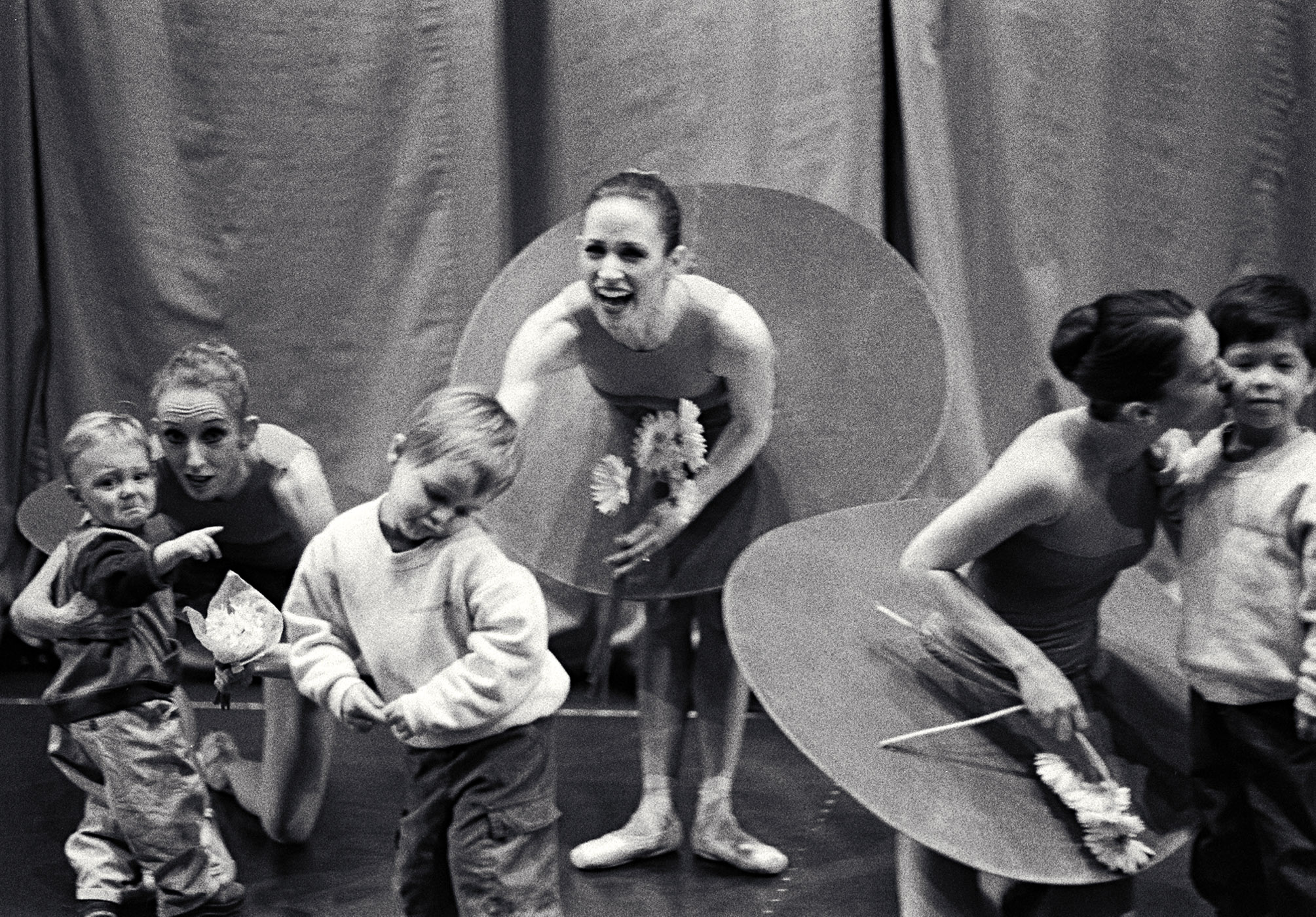 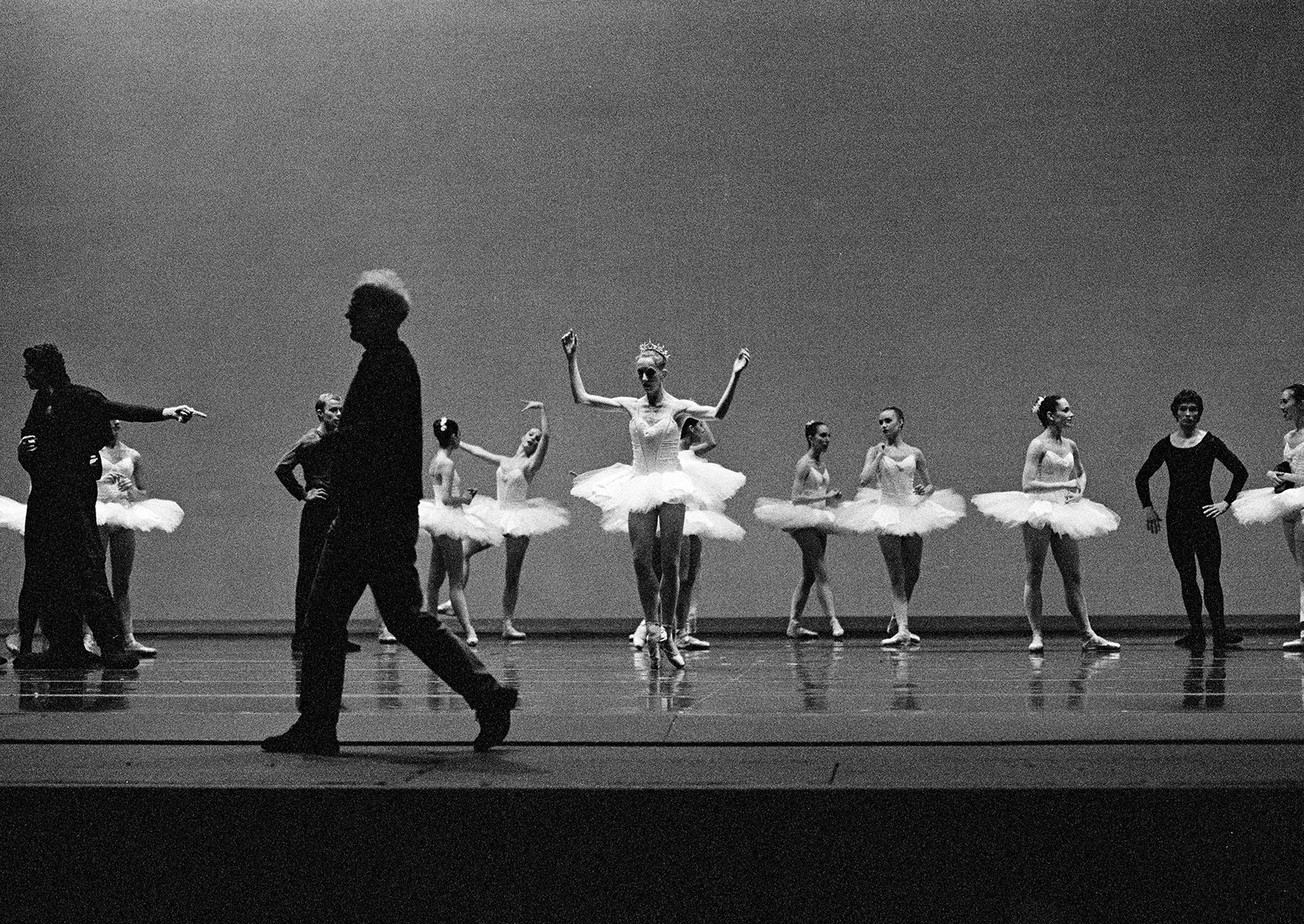 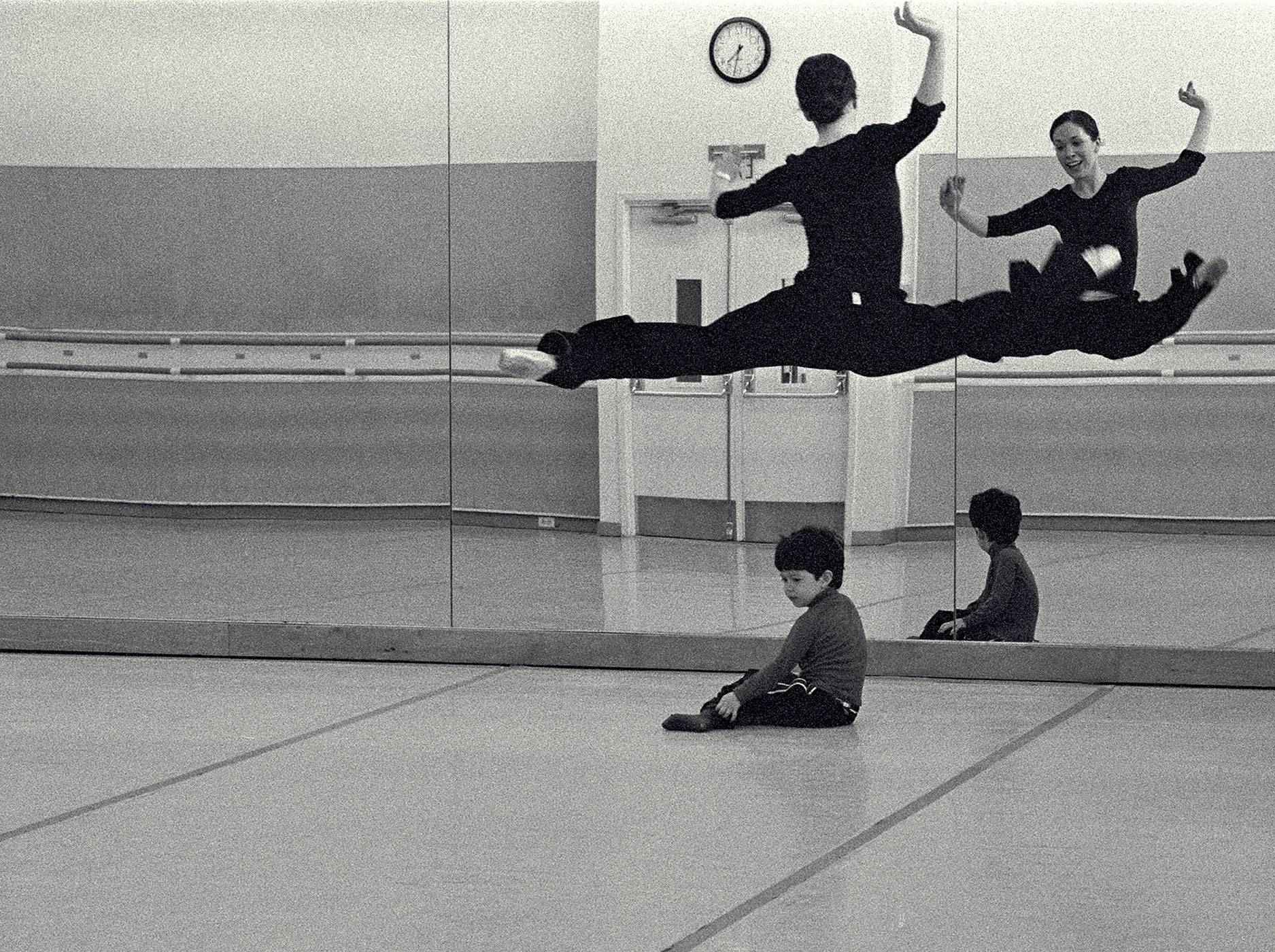 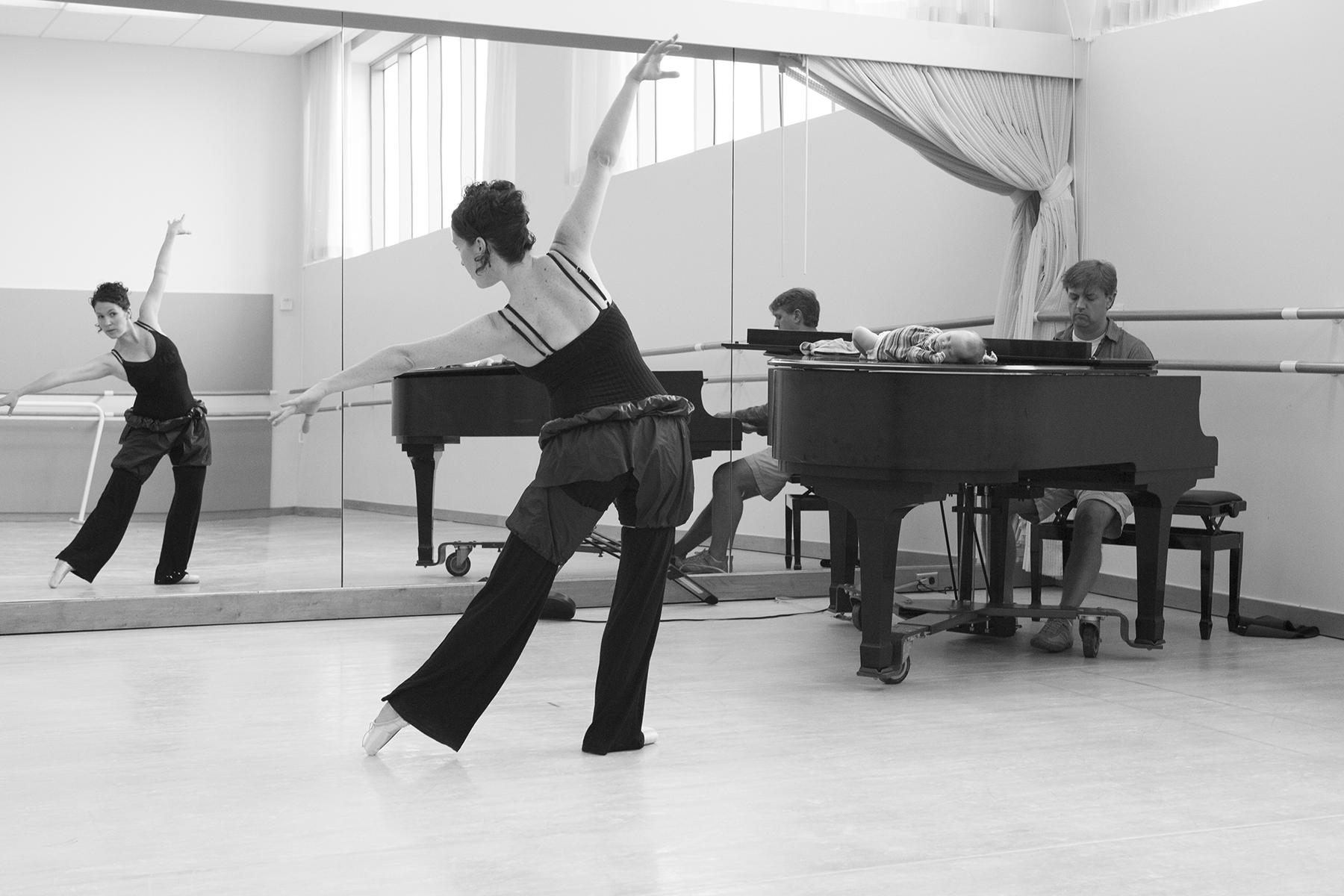 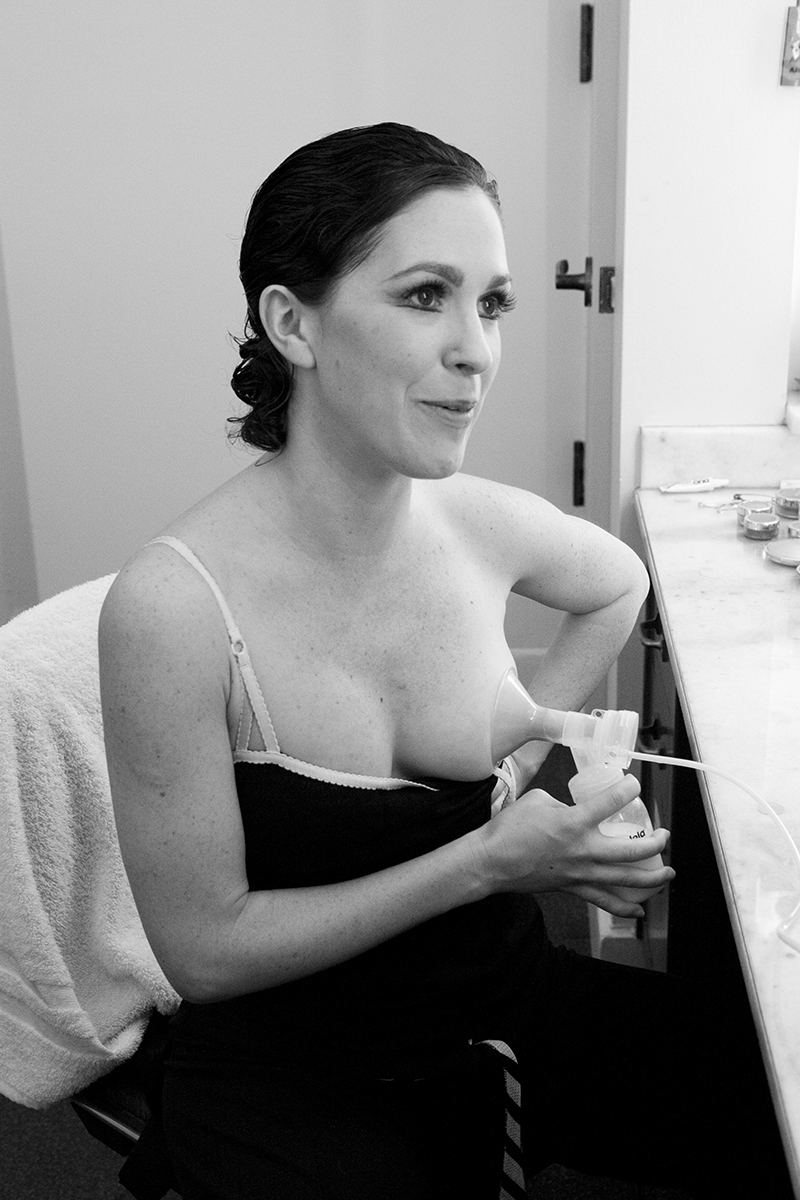 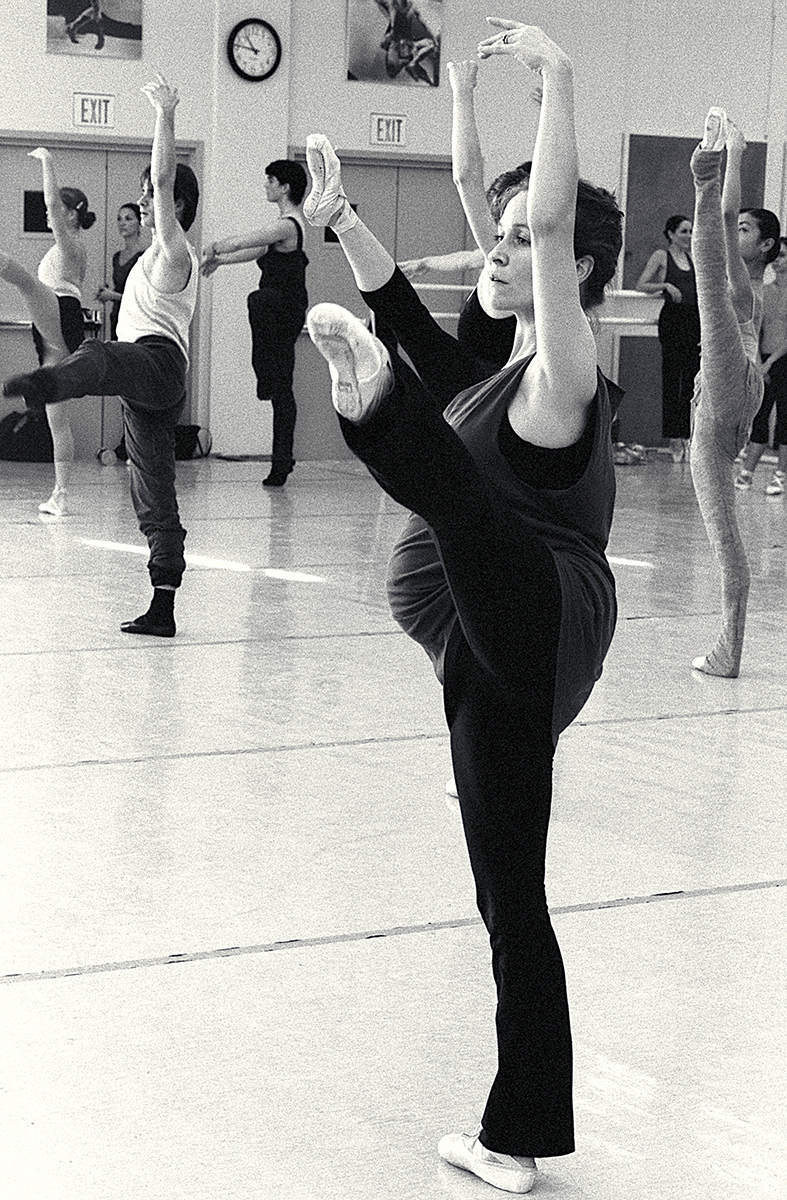 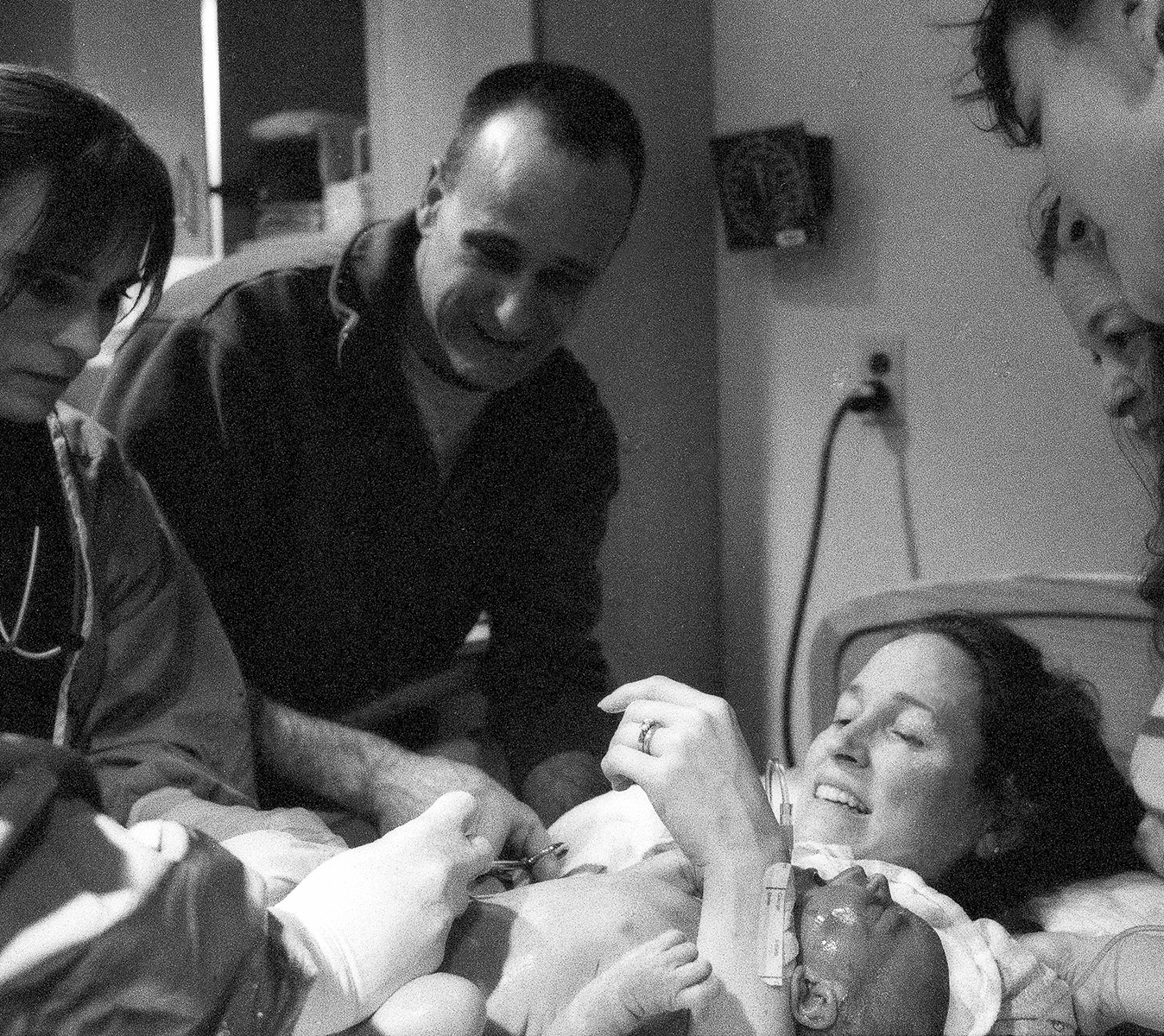 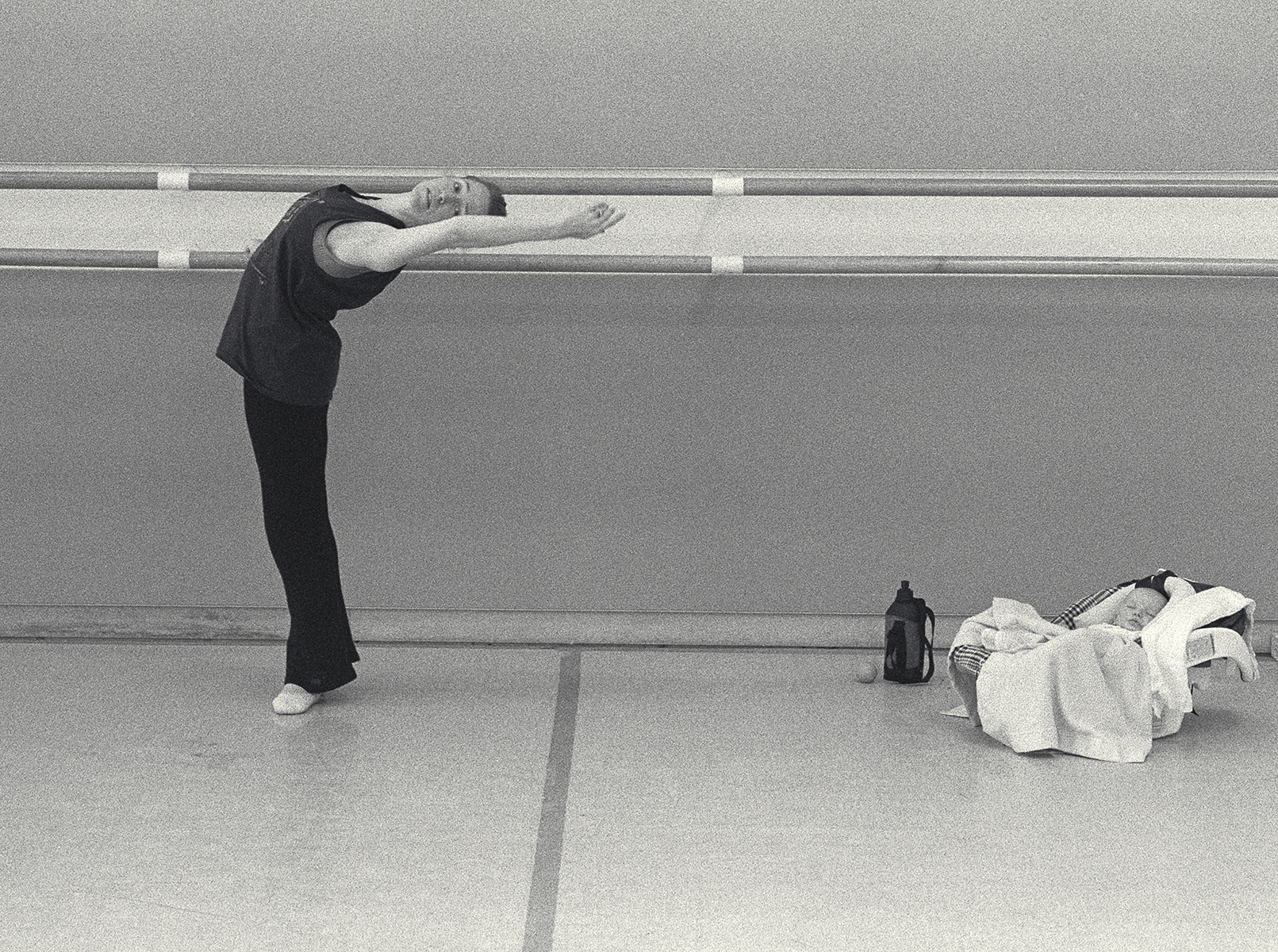 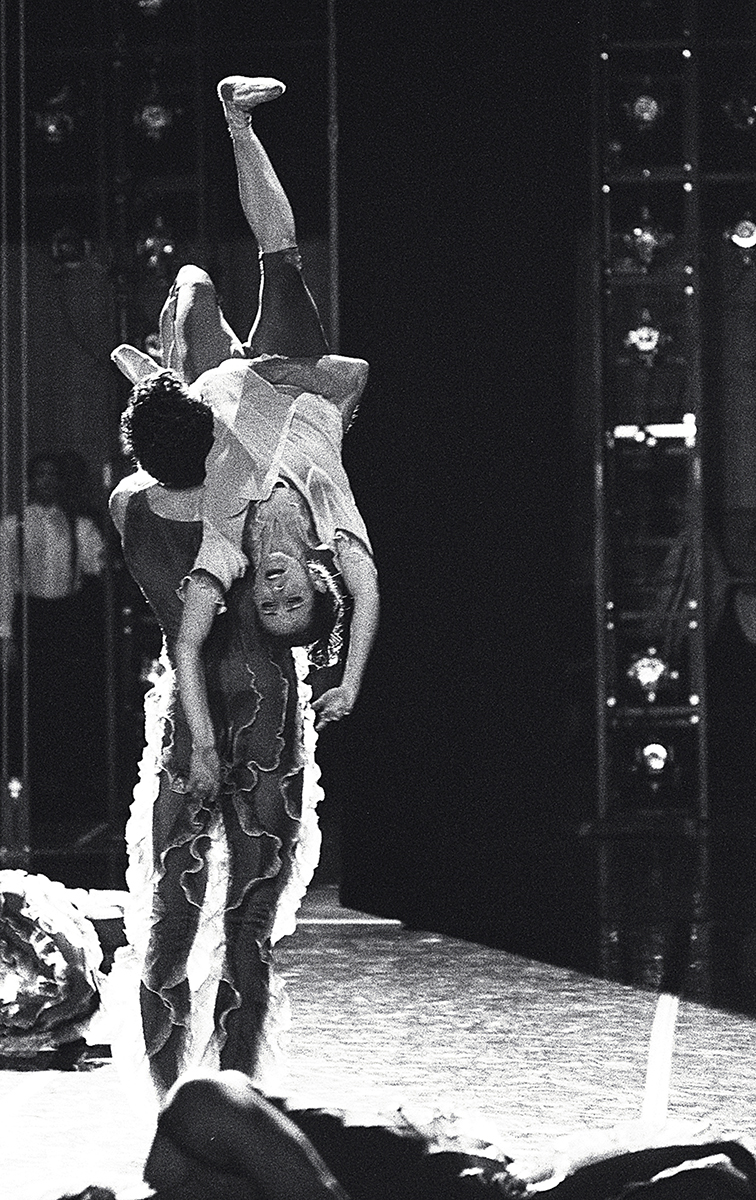 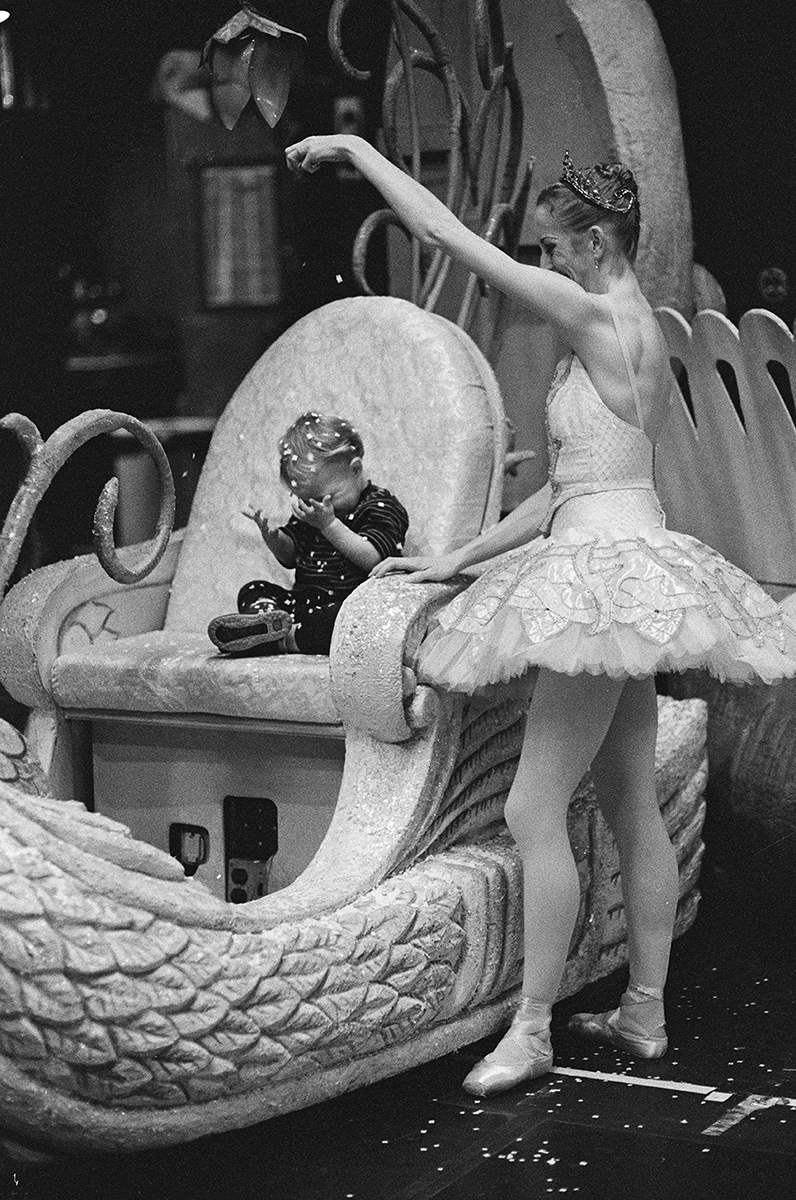 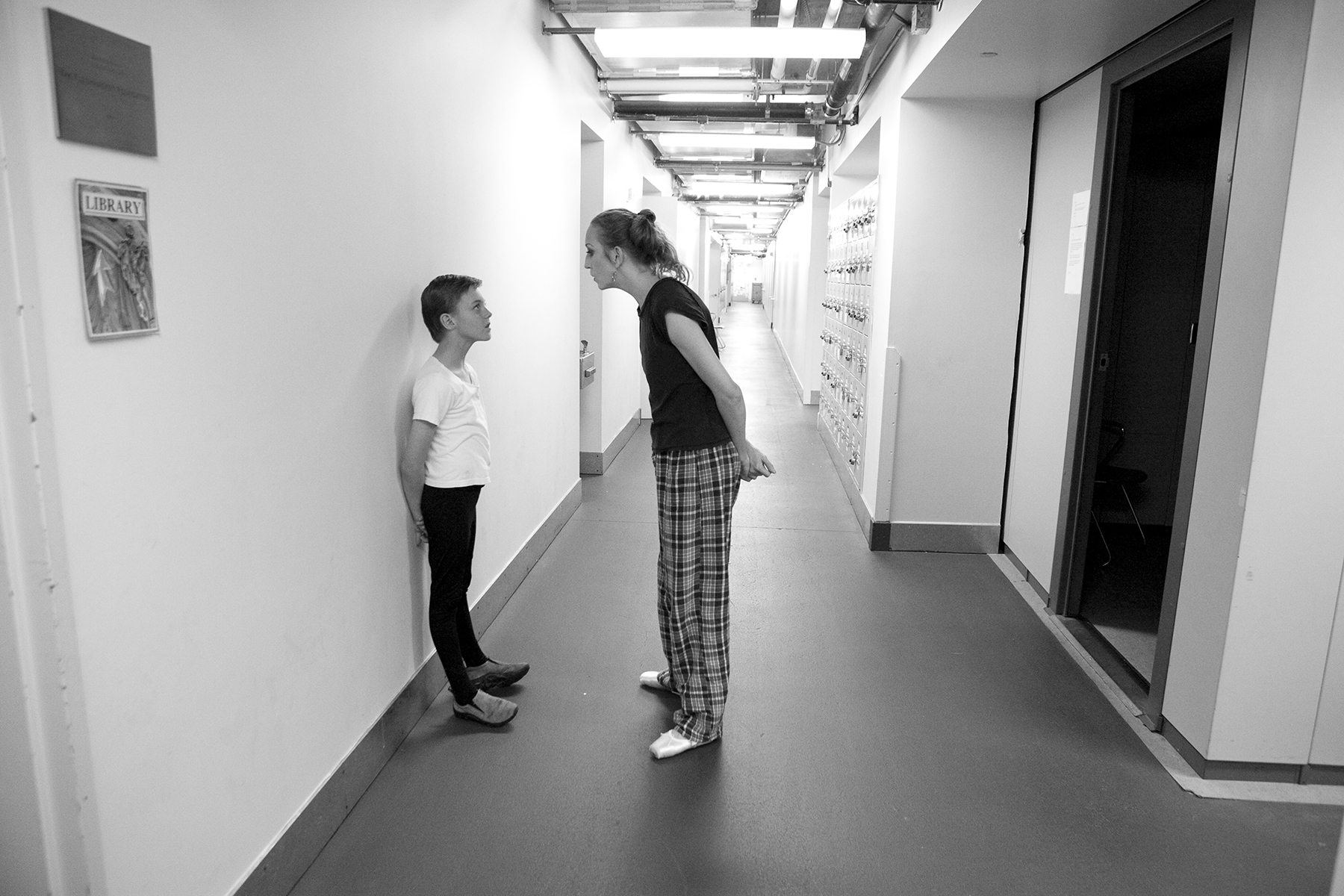 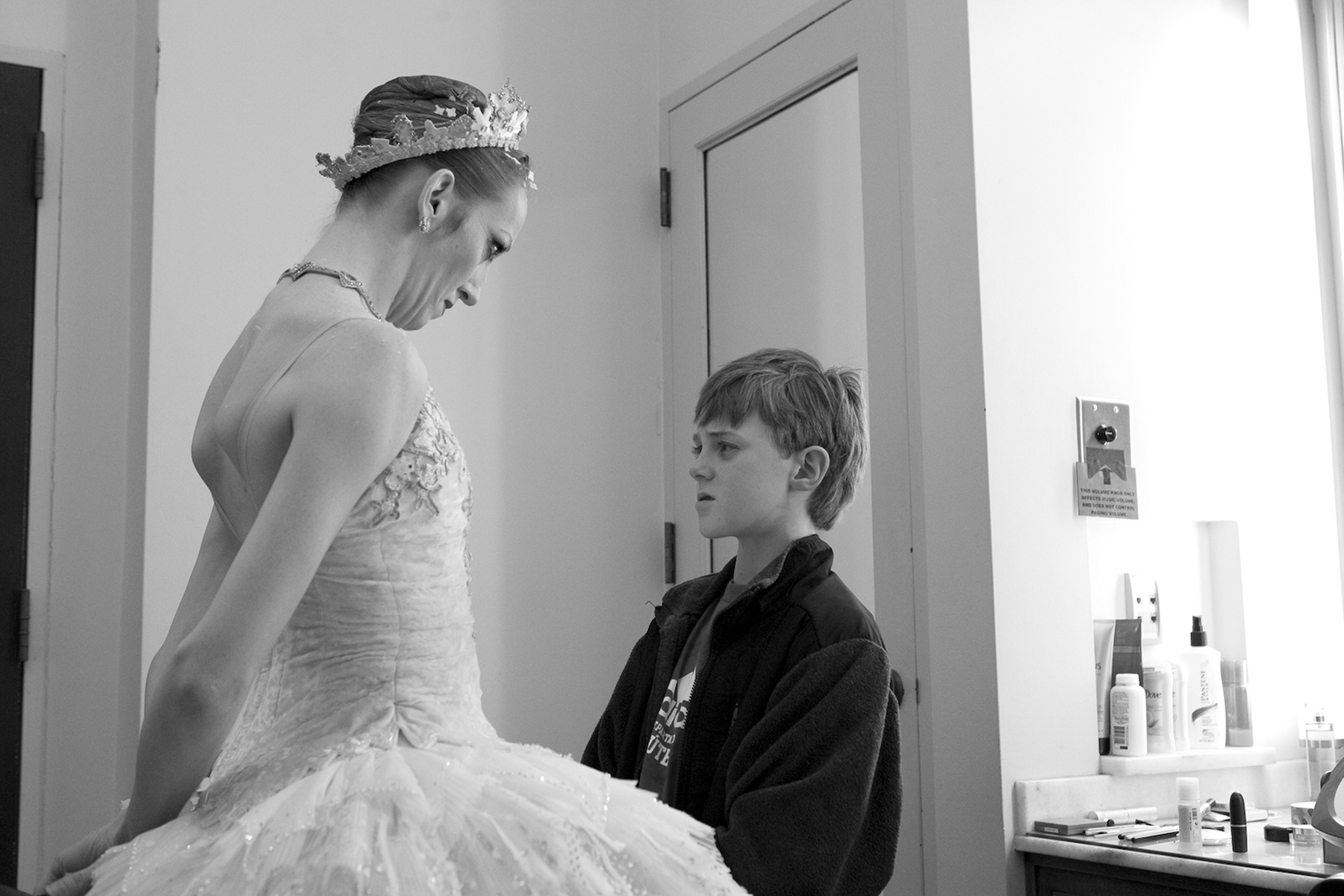 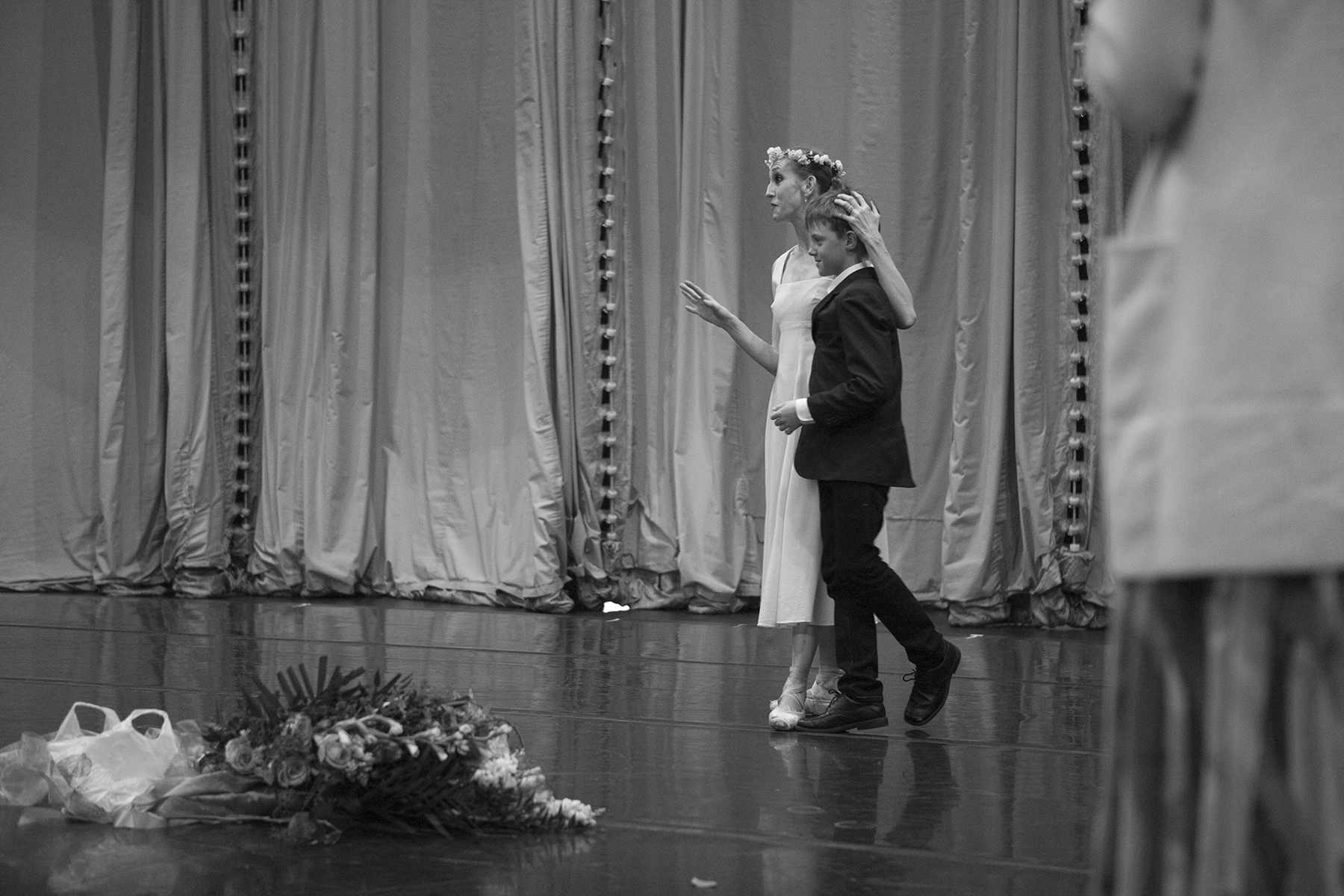 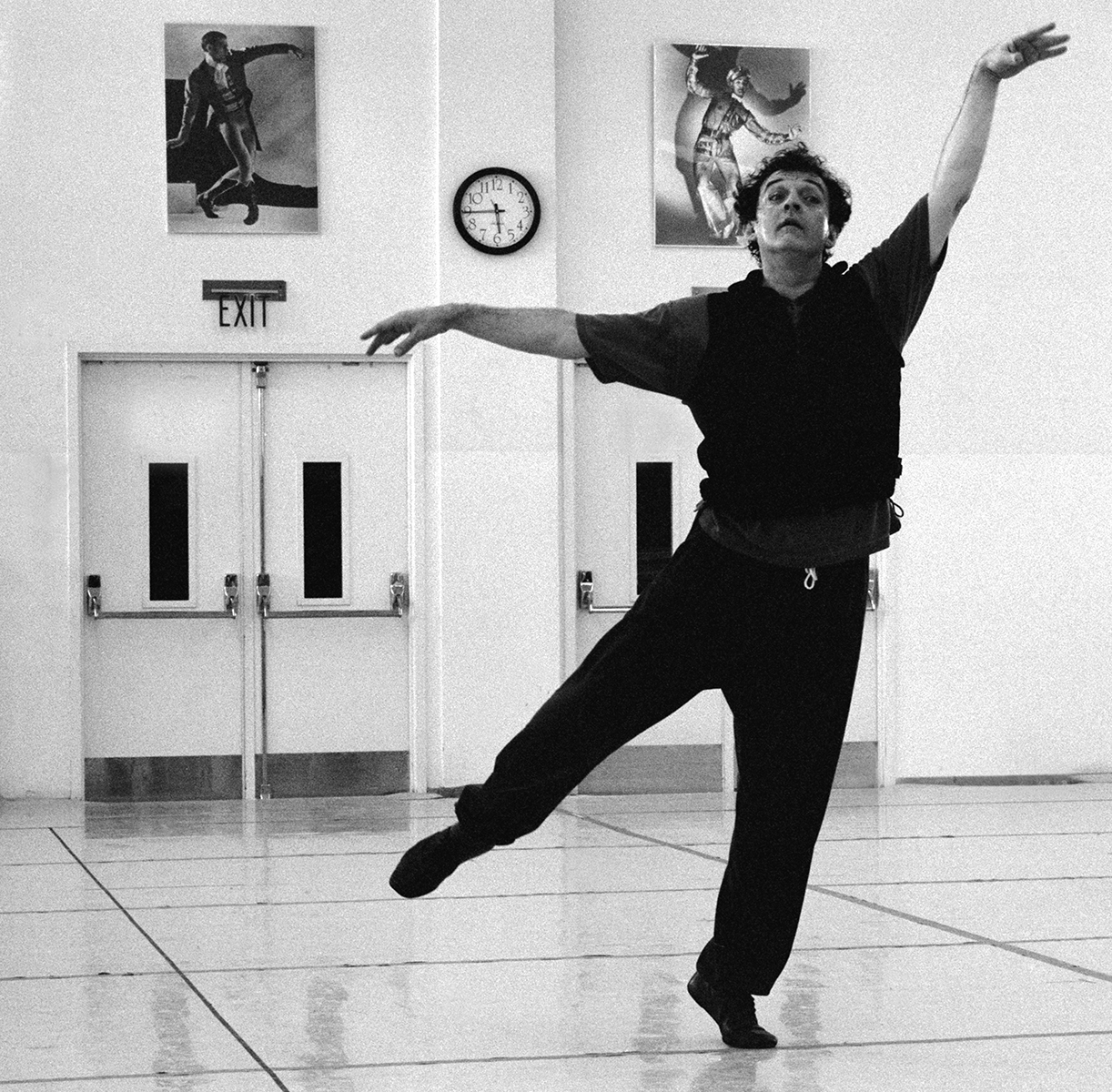 When I was ten, I watched our mother get her first job so she could support her five children. Twenty years later I became a photographer. I wanted to celebrate the 75 million working mothers in this country. I knew I had found a way when I happened to meet Katita Waldo in the market holding her three-week-old son, James, and I discovered she was a prima ballerina at San Francisco Ballet. This began a fifteen-year odyssey with three women who became better dancers after they had children.

“Stunning... The message is timely, important, and could not have been expressed with more poignancy than in this striking book.”
- ELLE

“Gray’s black-and-white photographs reveal a kind of brazen authenticity in the highs and lows of work-life balance.”
- Time, Lightbox